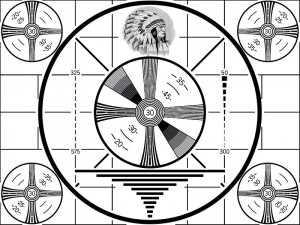 Today is February 18, 2009, the day after roughly half of the US analog TV transmitters were shut off for the last time. While I didn’t see any of it happen with my own two eyes, all of the Madison stations that pulled the plug (The Fox affiliate and Wisconsin Public TV are staying on in analog for now) did it with some fanfare, with the ABC affiliate even showing one of their engineers actually pushing the “off” button for real. Others played the National Anthem, showed fireworks, and some went to the Indian Head test pattern that was the staple of broadcasting for many years. Of course, today’s generation can look on this with bemusement, because these days it is a rare event for a TV station to ever go off the air. (Search Youtube with “analog shutoff” and you’ll see almost a hundred submissions – I assume many more will be posted in the coming days.)

So anyway, this morning I see an email from a colleague with a link to an FCC tool that compares the theoretical coverage maps of stations before and after the analog shutdown. It is located here. Fair warning – I couldn’t get the app to work in Firefox, but once I went to the Internet Explorer rendering engine all was fine. It is fascinating, instructive information, and when used in conjunction with the Consumer Electronics Association’s Antennaweb.org could be quite predictive of what viewers might – or might not – see in the post-analog age. 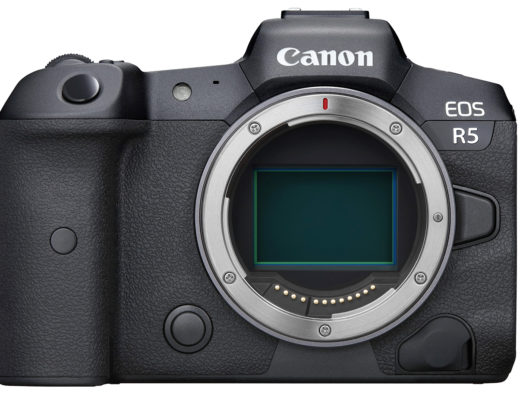 The Canon EOS R5 8K mirrorless camera is official. What is also official? Complaints of overheating. The R5 is an 8K RAW... 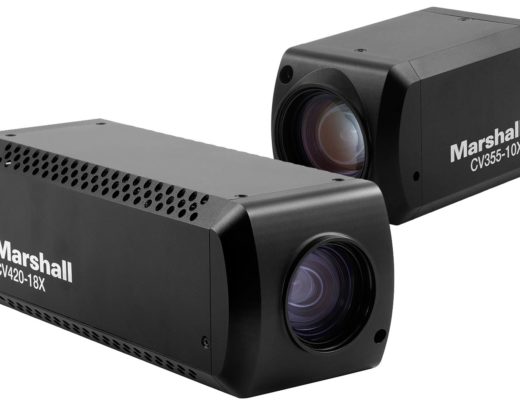 Marshall Electronics announces the release of its CV420-18X and CV355-10X zoom block cameras, refined to meet the highest in... 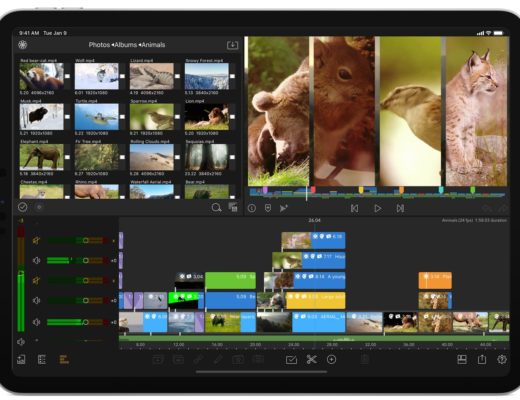