October 23, 2008 Redondo Beach, CA. – Ripple Training, the premiere DVD and Online training destination for users of Apple’s Final Cut Studio, has launched a tutorial aimed at After Effects users. “My goal in producing this tutorial is to help AE users understand that Motion is not a replacement for After Effects, but rather a tool that when used correctly, can open up new creative possibilities” said author Mark Spencer. Some of the typical questions that After Effects users ask when approaching Motion for the first time are: Where is the Project Panel? Can I have more than one Comp in a project, Where is the timeline? Can I use Expressions? “We tried to approach this title from the perspective of someone in the trenches that needs to get something done quickly using Motion. We therefore don’t waste your time explaining what a keyframe is or how a transfer mode works”
Motion for After Effects Users is presented in 9 lessons and includes all the necessary media files for following along in Motion. The tutorial is offered in HD resolution through iTunes and playable on Macs, PCs and Apple TV. The tutorial can be found at Ripple Training’s web site at: Motion for After Effects Users
About Ripple Training Inc:
Since its launch in 2002, Ripple Training has become the premiere destination site for users of Apple’s Final Cut Studio with nearly 40,000 visitors per month. Training is offered in both DVD-ROM and online editions through iTunes. For more info, go to rippletraining.com 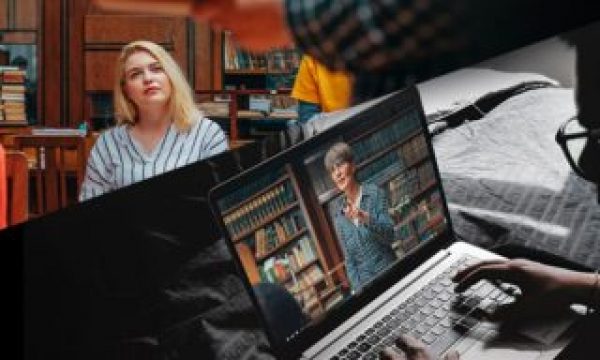 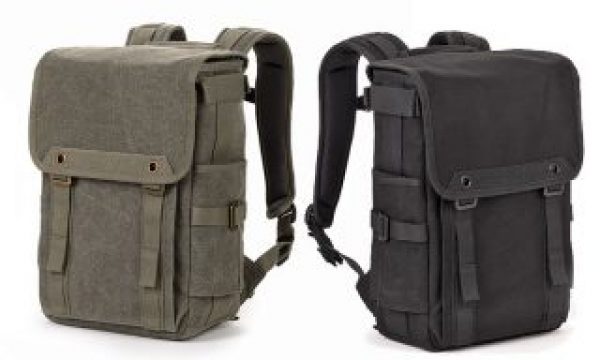 Retrospective Backpack 15L: the return of the classic canvas rucksack

Looking like a backpack from yesteryear, the Retrospective Backpack 15L mixes the vintage looks... 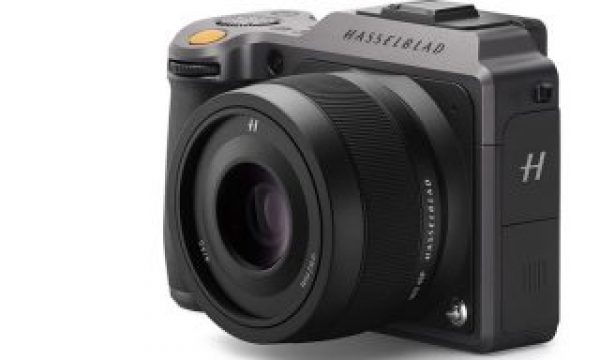 Fectar Studio: a CMS to open VR and AR content creation to the masses