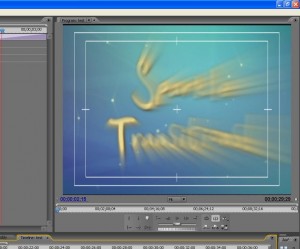 While I tend to be a pretty conservative editor, the time comes for all of us when we need some flashy effects to grab a viewer. Light blasts, aggressive color effects, blur transitions and the like can be powerful tools when used in the right places. Problem is, few editing applications come with these effects pre-programmed, and the software used to create the eye candy often carries a steep learning curve and a price point to match. Luckily, a German software company called proDad has come to the rescue with an application called Vitascene.

It acts as a plug-in to many PC-based non-linear editors, including Avid Media Composer, Adobe Premiere Pro, Sony Vegas, Canopus Edius and several others. I tested Vitascene on Adobe Premiere Pro CS3, running on a Dell XPS600 rig with an ATI X1900X graphics card. I mention that particularly because while Vitascene effects do require rendering, the app leverages the power of your graphics processing unit (GPU) on the videocard to accelerate rendering – a pretty sweet trick.

When I say that Vitascene features “hundred” of effects, I’m not exaggerating one bit – the full version claims 500 effects. I didn’t count every one, but that number seems accurate to me. Categories include film look, old film, luscious blurs and defocus, glows, starburst (including the ubiquitous “light blast” effects,) sparkles, ripples, glass simulation and more. All of these work both as filters (applied to an entire clip) or transitions, and there is a special subset for text transitions. But what really makes Vitascene special is the broad level of modification available to the editor. Each effect features a control panel, with from two to a dozen sliders to create customization of the effect or transition. This kind of power will make your production stand out, and with Vitascene’s customizing features you can create new effects no one has ever seen before. 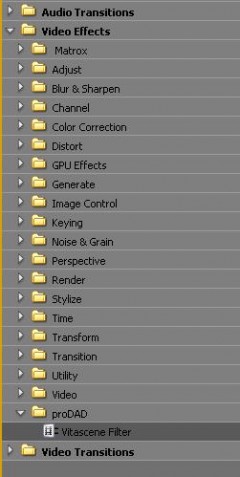 Using Vitascene is a little different than just applying an effect or transition. In Premiere Pro, you’ll find the proDad folder nestled in with all the other effects or transitions, and when you open it you’ll see the Vitascene plug. When you drag the plug to the clip or transition you want to effect, all you will get is a default ripple wipe. It’s when you go to the Effect Controls pane in Premiere Pro and click the “Setup” button that the fun begins. 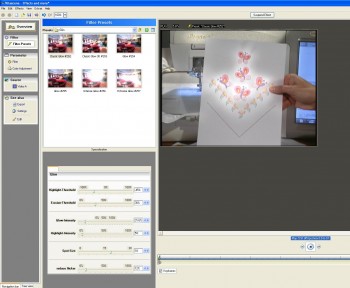 The Vitascene application opens in a separate window, offering you thumbnails of all the installed effects in a file manager pane. To the right is a preview window with your footage or transition point. To apply an effect, simply drag it over to the preview window, sit back and watch the transition play with its associated default settings. If you want to modify the effect, sliders for adjustable parameters lie just below the file manager window. Tweak away! You can even adjust parameters over time with easy-to-use keyframes. It is ridiculously easy to become mesmerized with the variables available to you – you could tweak for hours and never get bored. Once you get the look you want, remember: If you don’t exit Vitascene by hitting the [F12] key, your effect or transition will not get transferred back to the NLE! So hit [F12]. 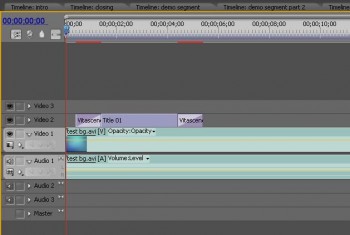 Once back in the edit application, you can drag through your effect to see it in context. You will, of course, have to render the effect, but since Vitascene uses the GPU to speed up the render process, you’ll finish that in record time. Rendering very complicated 1-second transitions never took longer than 10 seconds in my testing, and that is with a 3.2 Ghz Pentium D chip and a videocard that, while state-of-the-art two years ago, is hardly bleeding-edge today.

As cool as it is, Vitascene has a few rough edges. The interface seems a little sloppy, with several misspellings, and the layout can be a little confusing. And some might feel that the $400US price is a little steep (although there is a limited version available for $99US.) However, these are quibbles. If you need to add some visual interest to your productions, proDad’s Vitascene is a great place to start.

Google and Creator of Family Guy Strike a Deal 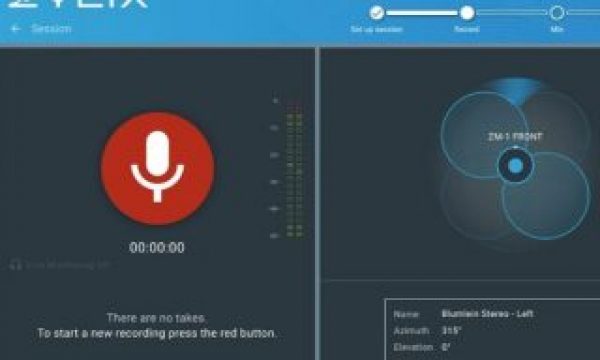 The newest version of ZYLIA Studio software is now available, with a lot of... 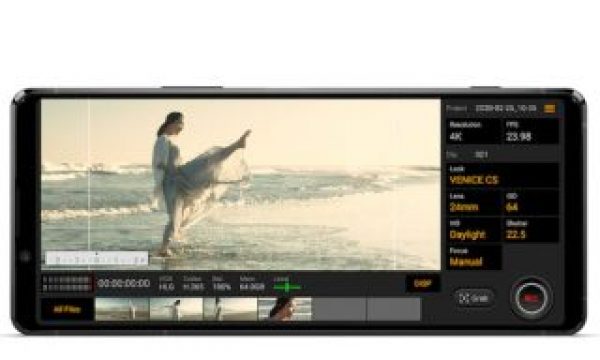 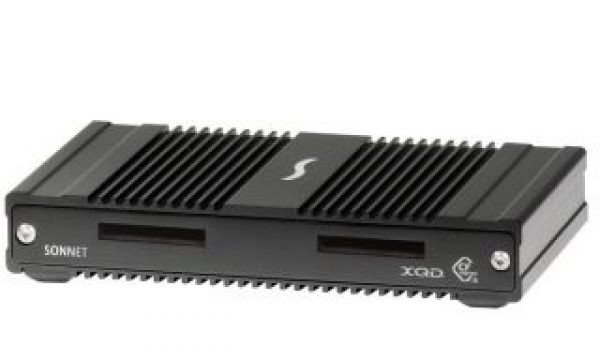 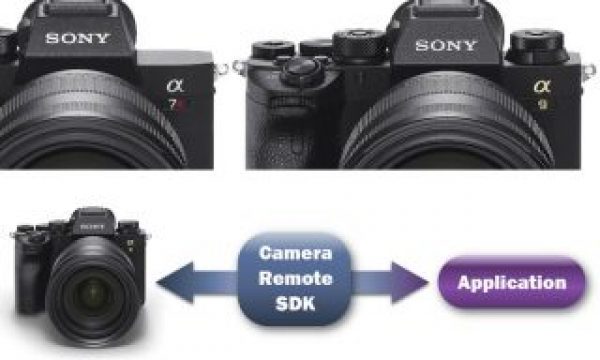