Whether attached to a car, a bicycle, a motorcycle,  a quadcopter, a rocket or a pair of skis, we have all become addicted to the unusual perspectives the GoPro family and all their action-cam brethren can give us.  However, it doesn’t take too much experimentation with these cameras to learn an immutable fact:

By and large, the raw footage is usually unwatchable in some way.

Vibration, skew, and a host of other motion defects can spoil the party, and that’s even before we get to the ”jello” artifacting that is epidemic in CMOS-imager cameras (and I’m willing to be corrected, but as far as I can tell all of the action cams are CMOS-based.)  There are several software suites out there designed to address and – hopefully – correct these shortcomings, and ProDAD’s version is the newly updated (and renamed) Mercalli V4 SAL+.  I previously reviewed Mercalli in 2010 after a long tour with a camera in an open-cockpit aircraft and a lot of wind buffeting to deal with.  In the intervening years, the explosion of action-cam video has made stabilization software something that just about all of us need at one point or another.

Mercalli V4 SAL+ is a Windows-only application. If you have read my reviews of several other ProDAD applications (or used any of them) you will be instantly familiar with the interface that greets you upon opening the app. 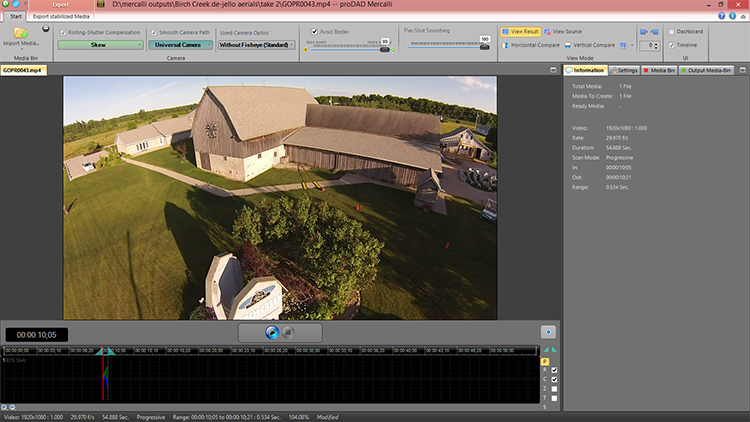 For some reason, ProDAD totally eschews the use of the standard Windows interface in favor of their own method.  I have written before about some of the interface shortcomings, not the least of which is this: there appears to be no way to rename a clip on output, resulting in the unfortunate choice of either over-writing a clip you might want to save, or having to create entirely new folders for clips that share filenames.  Please, ProDAD, fix this!

OK, enough griping for now.  While I’m not the most experienced  quadcopter photographer, I have been flying R/C aircraft for well over a decade, and seguing into quadcopter videography was a natural progression for me.  However, unless you purchase a turnkey aerial photo solution, making and tuning a working platform is not a trivial endeavor.  I tried to use my DJI Phantom 1 on a shoot in Door County WI this summer, with a totally mis-behaving gimbal.  The results were not pretty:

I was quite bummed out by the quality of the footage, and despite attempts to clean it up in other products (including Adobe’s Warp Stabilizer plug-in) the high-frequency visual “buzz” was always present.  That is, until I turned Mercalli V4 SAL+ loose on it.  Check THIS out:

It might not be perfect, but it is an astounding increase in quality (and while it may look like it, that clip is NOT in slo-mo.)  This was accomplished by processing the footage through one of the most aggressive rolling-shutter compensation procedures in Mercalli V4 SAL+, which among other things creates a “CMOS map” of each and every frame of the selected footage.

This is not a fast process, but it does max out the processing capability of the host computer (I tested on my quad-core Asus I7 laptop.)   I make no claim to know how the “CMOS map” does its thing, but in many cases the results are nothing less than miraculous.  Sadly, Mercalli V4 SAL+ does not appear to be CUDA-capable, the rendering power of which creates such real-time magic in the Adobe Creative Suite.  If Mercalli V4 SAL+ could harness CUDA the power would really come in handy. In testing, when the software was making a CMOS map the analysis times were often in excess of an hour for clips of less than a minute – an issue that discourages tweaking and experimenting, which getting the best results will demand.  Included in the Mercalli V4 SAL+ interface are lens-correction presets for over 40 cameras, so if you feel the need to exile the “fish-eye” it’s just a menu away. 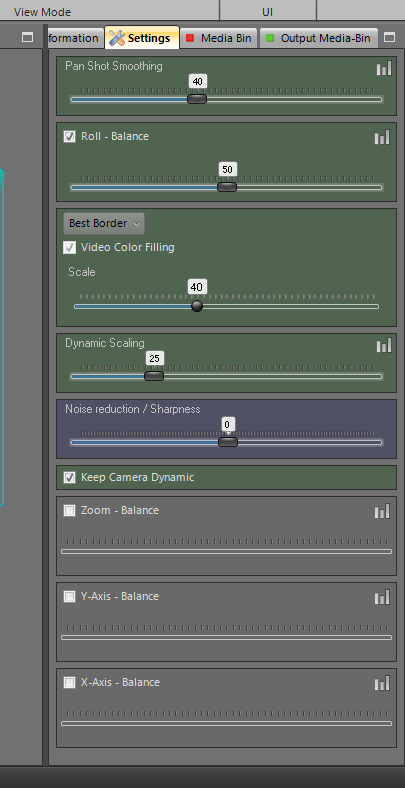 If you do choose to tweak, there is a panel with sliders for each and every parameter you could want to adjust.

Other types of stabilization come up with effective results, which is demonstrated when this cyclocross rider “bunny-hops” his bike across a log.  This clip shows the power of the five different presets in Mercalli V4 SAL+.

This clip shows off the amount of correction Mercalli V4 SAL+ adds into the Rock Steady preset to create smoothness.  Watch the top and bottom of the frame immediately as the bike jumps the log.

You can easily see the limits of the frame that the program zooms in past to stabilize the shot.

Additionally, the software allows the user to create split-screens at any time, to demonstrate the amount of correction.

Mercalli V4 SAL+ actually takes a bit of a step backwards from the former version, which could be called directly from the Adobe Premiere Pro effects dialogs.  This version is a totally stand-alone application, which I feel reduces the usability.  And continuing a trend that seemingly all software manufacturers are falling prey to, Mercalli Labs 4.0 has very little documentation to speak of, just some short videos that try to demonstrate some of the features of the program.  I find this trend totally disheartening, especially when programs like this can be so powerful with the right knowledge in the right hands.  But the potential is undeniable, especially in the enormous strides the program has made in the realm of CMOS jitter and jello correction.  proDAD Mercalli V4 SAL+ can do great things for your action video, but it could take time for you to get there.  I’m told patience is a virtue – I guess I might have to test that out.

DISCLAIMER: I received a copy of ProDAD Mercalli Labs 4.0 for the purposes of this review.  Nothing else of value has changed hands. 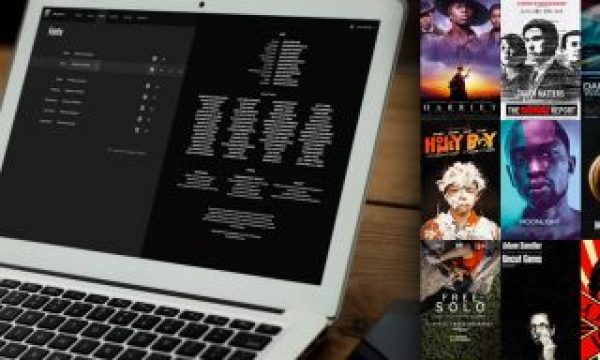 Recently, I have been working on a film called The Right Girls. It is...

If someone asks you what your favorite effect is, what would you say?  I...

One of my favorite concepts inside of Scratch is Slots.  It’s something that, for...