It took me a long time to get happy with editing video on a laptop. For quite a while, due to low-power mobile processors and underwhelming video systems, the experience was just not worth the effort. All that has changed radically, of course. Laptops that offer excellent processors and high-powered video subsystems have become very common. So common, in fact, that new models have to keep adding features to differentiate them from what has come before.

Lenovo has certainly recognized that trend. They continue to come out with devices that, while varying in actual power, offer fairly unique twists to keep us interested. I recently reviewed the P70 ThinkPad, which featured a gorgeous 17″ 4k screen with built-in Pantone calibration support. And now I have in my hands the P40 Yoga, a four-pound, less-than-an-inch-thick ultrabook (e.g., no included CD/DVD/BluRay drive.) This time the hot feature is touch abilities on the 2560×1440 14″ screen, and an included Wacom-technology stylus to operate it with.

Is it a laptop? A tablet? Both?

The Yoga series takes great advantage of what Lenovo calls the 360-degree hinge, folding the display all the way around so it is back-to-back with the keyboard. Yep, the P40 Yoga is a tablet as well, one you can operate with either the stylus or your fingers.

An initially-astouding feature – at least to me – was that when you transition the Yoga into the tablet mode, the keys of the keyboard actually retract inside the case! Very, very slick.

The P40 Yoga I worked with runs a 2.81GHz Intel Core i7 processor, with two cores and four logical processors. There is 16Gb of RAM onboard, and storage is handled by a 512 Gb SSD drive. Video duties are split between onboard Intel graphics and the much more powerful nVidia Quadro M500M graphics processor. While benchmarking sites around the Web infer that the M500M is a middling video processor, in test usage with Adobe Premiere Pro 2015.4 playback at 100% resolution of 1920x1080i footage from a Sony PMW-400L XDCamEX camcorder was totally smooth at up to four concurrent streams. Adding effects like color correction or blur to a layer would make playback suffer to an extent, however.

Editing on the road

The P40 Yoga is such a lightweight, appealing package that my first thought was to offer it to producers to test as a field logging and editing station, for those days when you are really in a hurry. At my station we record our XDCamEX footage to basic Class 10/UHS1 SDHC cards, and seeing that the Yoga has an SDHC card slot right on the side it seemed natural to deploy it as a field production device. Over the Labor Day weekend I was tasked with the very quick turnaround of a promo for an event the following week. I gave the Yoga P40 to producer Johnnatha Mayberry to log footage on the drive between locations, and other than some motion discomfort (certainly not the fault of the computer!) she pronounced the machine quite usable in that mode. I could easily see editing while in the passenger seat with the Yoga.

The other standout feature of the P40 Yoga is the Wacom-enabled stylus, which lives in a “silo” on the left-bottom side of the machine. It is an active stylus, with two small buttons on the side and 2048 levels of pressure sensitivity. I have long wanted to experiment with editing in Premiere Pro with some sort of touch-based system, to see if “Minority Report” style gesture editing would be something I could get behind. I’m sorry to say it didn’t really grab me right off the bat, but on the other hand using the stylus in Adobe Photoshop was a revelation.

As I have stated many times before, one thing I most certainly am not is a designer, nor a trained artist. However, the potential is most certainly there for more talented folk to be able to create beauty in a hurry in a remote location.

The Yoga P40 features most of the ports and connections you would expect on an ultrabook – three USB3 ports, HDMI and MiniDisplayPort jacks for external displays, the aforementioned SDHC slot and a Lenovo-proprietary OneLink+ dock port. If you purchase the optional expansion dock you’ll add a VGA port, two DisplayPort jacks, an gigabit Ethernet port, an audio in-out jack, two USB3 and two USB2 jacks. And the Yoga features the by-now-expected spread of gesture controls that Lenovo is known for, including a clickable touchpad, buttons that duplicate right- and left-clicking, and the pointing stick in the middle of the G, H and B keys.

However, the P40 is also cursed with the maddening Lenovo reversed-function-and-control key layout. (There may be hope. I was recently in a Costco and noticed a Lenovo laptop with the control and function keys in what most sane people would consider the proper orientation.)

So: Will you edit your 4K epic film on the P40 Yoga? Nope, probably not, although proxy editing would certainly be within reach (with external USB3 storage, of course.) But if you work in the world where a lightweight, HD-capable logging and editing machine can make your life better, the P40 Yoga is well worth looking into. And if you are artist enough to be able to take full advantage of the Wacom stylus, this machine could punch your productivity into overdrive.

ART OF THE CUT with Michael McCusker, ACE, editor of “Girl on the Train” 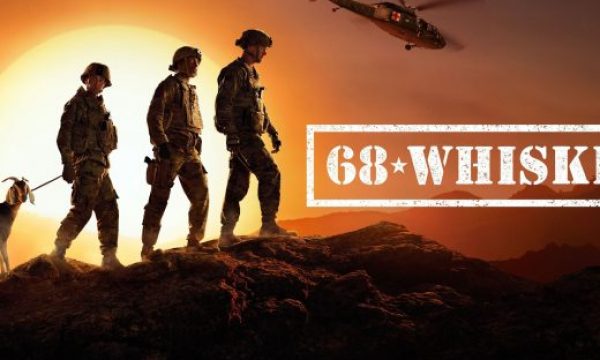 This week we’re side-stepping our usual “Learn Scratch” lessons to talk about the newest... 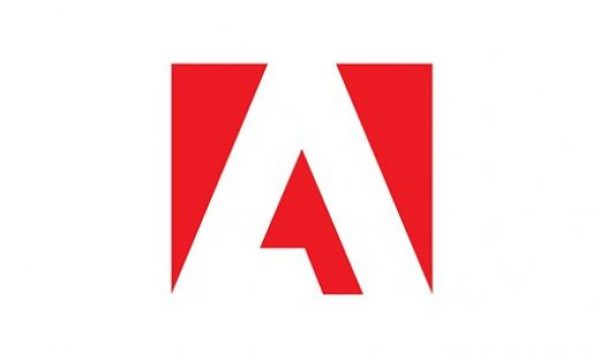