If you have ever edited on Premiere Pro or its predecessors, these pictures will take you back! 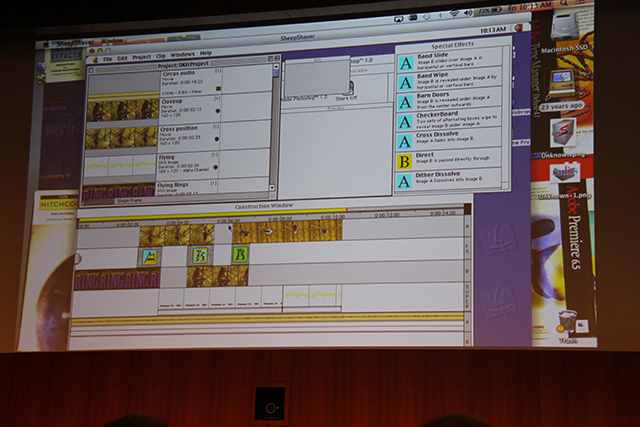 1991: This is the editing interface of Premiere 1.0, which was originally only a Mac program.  Three video tracks, three audio tracks, 160×120 resolution…who could ask for more? 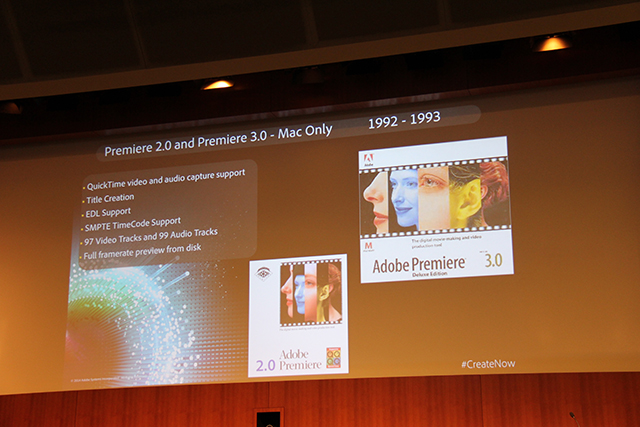 1992: Versions 2.0 and 3.0 followed in short order, raising the capabilities each time.  Originally, Premiere was essentially an overlay on Quicktime, without any graphics engine of it's own. 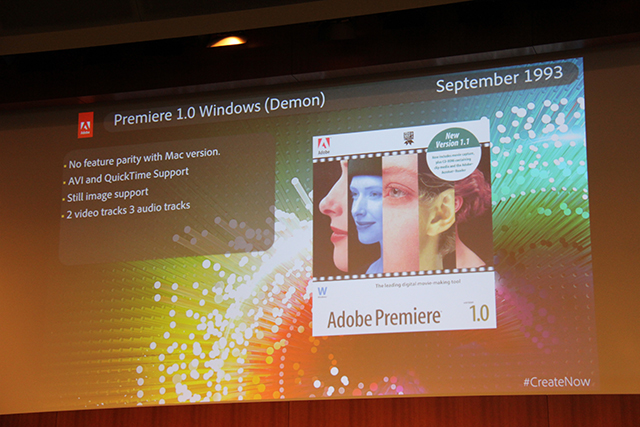 1993: The first Windows version rolls out, but falls back to the Mac 1.0 specs of three video and three audio tracks. Incidentally, this is where I first used Premiere. 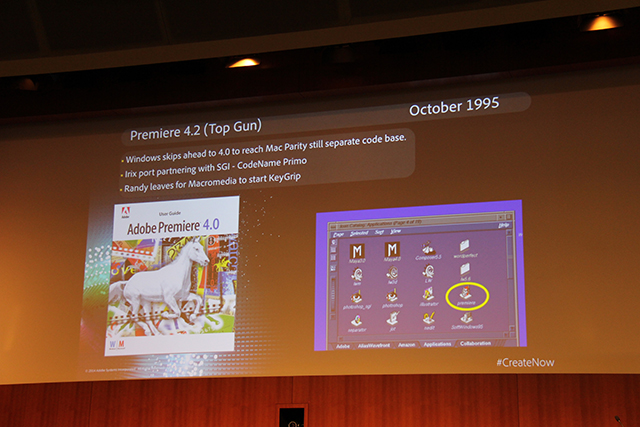 1995: Exciting times for the Windows crowd, as that version gains parity with the Mac version.  Full-resolution output was available in 4.2. 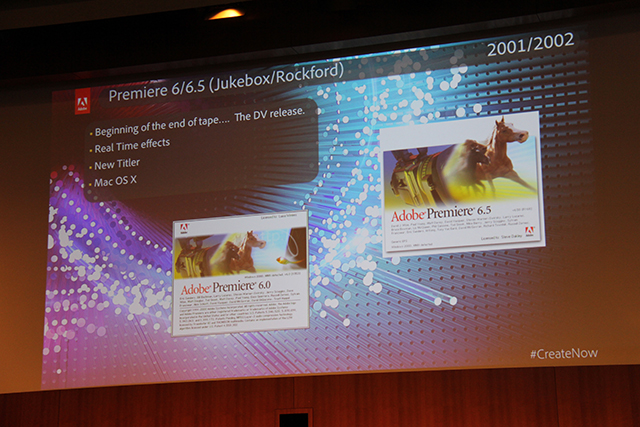 2001:  This is where it really gets interesting, with the release of 6.0/6.5, the first version to support DV video over FireWire and (limited) real-time effects. In conjunction with third-party hardware from Matrox, Canopus and others, this release truly rocked. 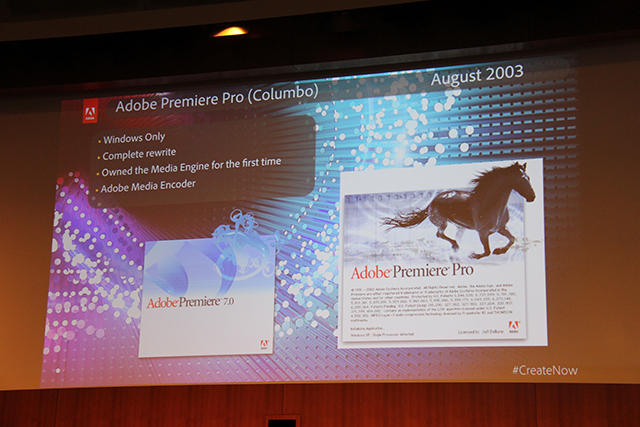 2003: Premiere Pro comes out – without a Mac version, due to rapid changes in the Mac OS, apparently.  It's the first version that was totally independent from underlying graphics engines. 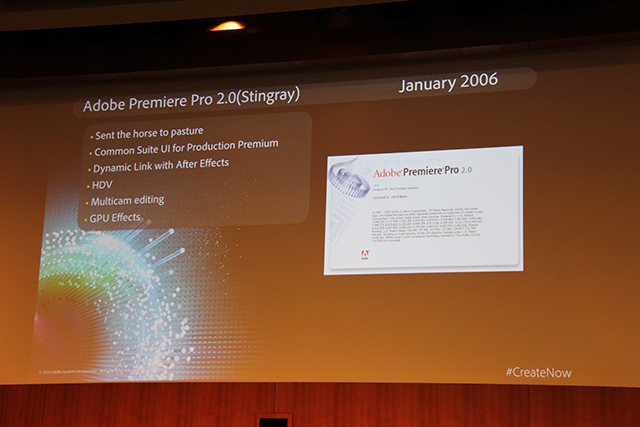 2006: Premiere Pro 2.0 brings a lot to the party, including HDV support, a more common interface between Adobe programs, and the first seed of what has become an amazingly powerful tool: Dynamic Link, or “round-tripping,” the ability to do different modifications to your project in the programs best suited to the task – and have the changes immediately reflected in the Premiere project.  In this release it was limited to After Effects, but it certainly wouldn't stay that way. 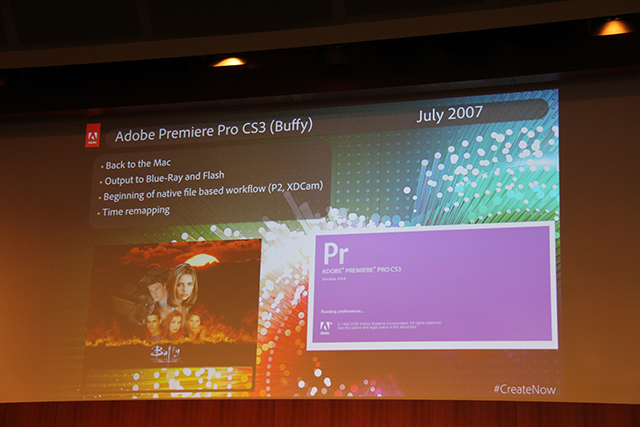 2007: Hot on the heels of Premiere Pro 2.0, Premiere Pro CS3 heralds the emergence of the Creative Suite, bundling several Adobe products into inter-operable groups, including Photoshop, After Effects, Encore and (eventually) Audition.  This was the first release that invited editors to just drop any format of video on the timeline and edit; mostly, it worked! 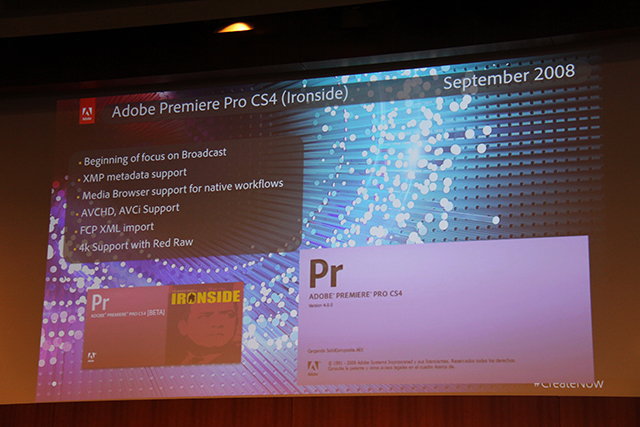 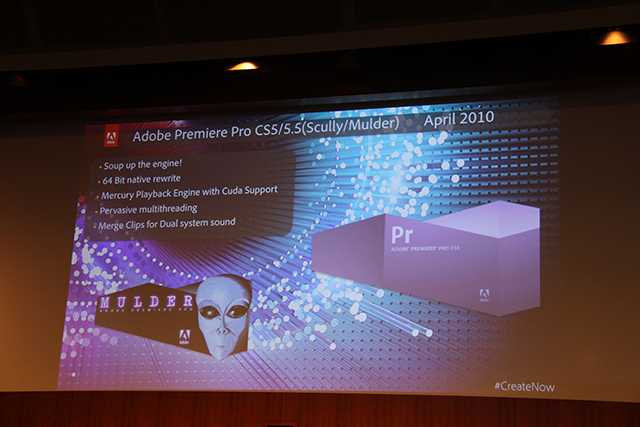 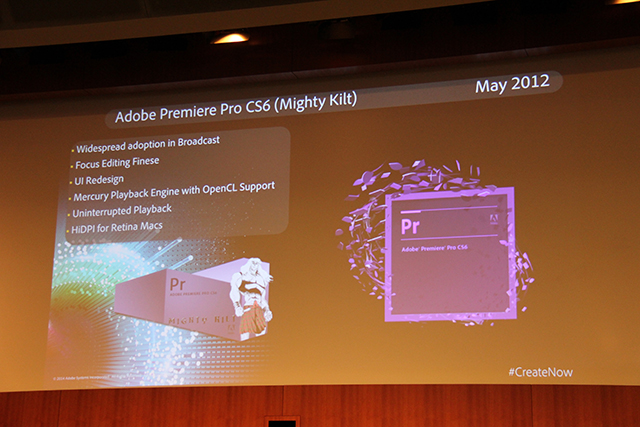 2012: The Cuda fun expands to the Apple-compatible OpenCL graphics standard, and the interface across all of the CS programs gets re-designed. 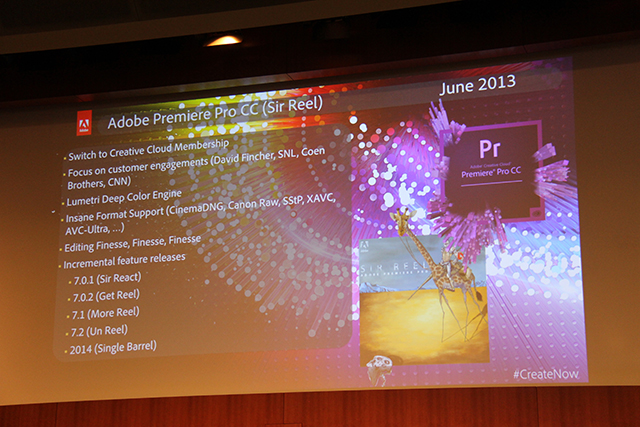 2013:  Adobe Premiere Pro CC begins the switch to the Creative Cloud membership model of ownership.  It is claimed that Premiere Pro now supports more native camera formats than any other editor, ever. 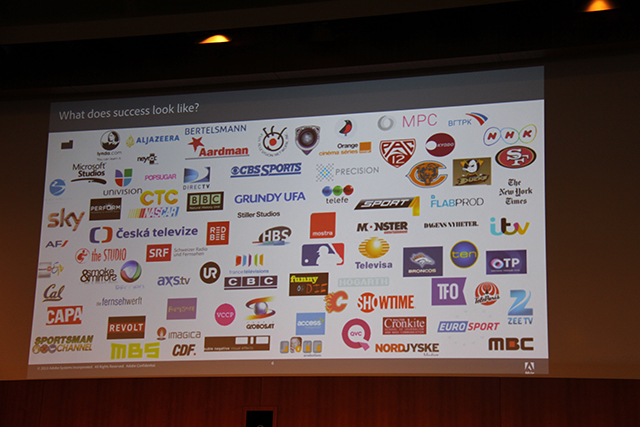 The adoption of the Adobe Creative Cloud in the broadcast space continues to accelerate; Al Mooney seemed very happy to announce that all post-production for this year's World Cup was done on Adobe products.  And the move into the film space continues as well… 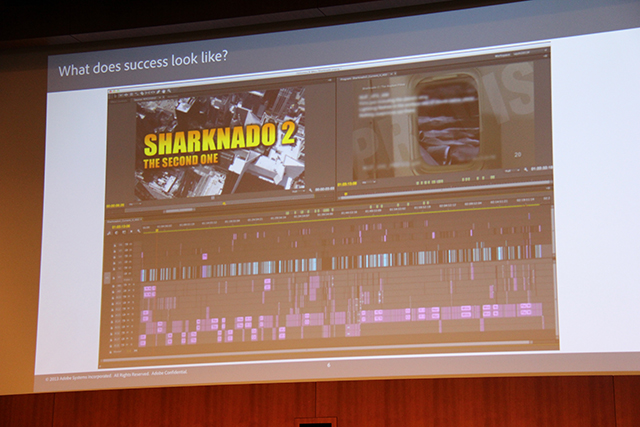 Well, I guess they can't all be masterpieces. 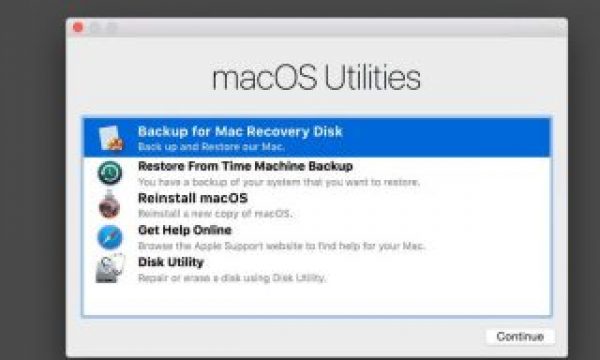 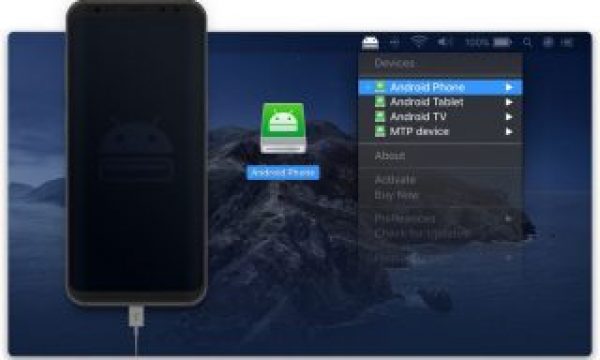 MacDroid: the easy and FREE way to connect your Mac to an Android device

Breaking the transfer barrier between Android and Mac, the MacDroid app allows users to... 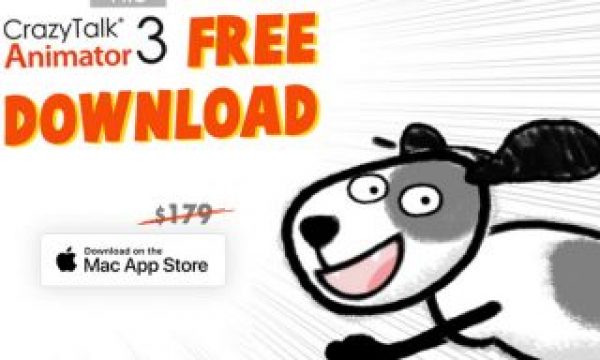 The usual price for the CrazyTalk Animator 3 Pro package for Mac is $179,...