At yesterday’s Apple event Apple released an update to iOS taking it to version 9.3. With that version comes Night Shift and this new option will be warming screens everywhere …overnight that is. This mode cuts down on the amount of blue light coming from the iOS device display and supposedly might help those who stare at their device in the evening hours sleep better. Forbes says it improves your health. It cuts down on this blue light by warming up the display and making it noticeably yellower. Colorists everywhere turned over in their graves, even if they weren’t dead.

As much as those of us in post-production don’t want to admit, a lot of video projects are viewed and approved on an iPhone. And quite a few on an iPad. There’s been a lot of discussion around the quality of iOS displays over the years. There’s even tools to calibrate them. But these are definitely not carefully calibrated displays in the edit suite. Heck most edit suites don’t have carefully calibrated displays but at least we sometimes have good ones (makes that Flanders Scientific free factory recalibration option sound great). Sadly there’s not much most of us can do about where the client might view that approval tat so projects will continue to be approved (color and all) via an iPad or an iPhone.

Apples new True Tone iPad display must be every colorists nightmare. So much for calibrated displays. The same goes for Night Shift.

But I stopped laughing last night when I saw exactly how yellow the Night Shift made my iPad. I’m sure I’ll get used to it if I continue to use it (personally I try not to use iOS devices much in the evening but it’s often unavoidable) but it caught me off guard at first as it is … yellow.

Curiously, you can’t take a screen grab with Night Shift enabled and see the yellowness as the screen capture doesn’t show the warmer screen. In an attempt to show this I snapped a few pics of Night Shift enabled from my iPad with my iPhone. These were taken in basic room light with the exposure set to the empty part of the screen in the lower right of the iPad screen.

Looking at my expertly crafted iPhone photographic images it only looks like a slight yellowing of the screen. When comparing the slider in the middle to Night Shift being turned off there doesn’t look to be much difference in the photos above. But try it on your own iOS device and you’ll see it much more noticeable.

Thankfully it’s easy to turn off quickly as this tweet points out (make note of that to help the client!):

@editblog when color grading, swipe up from bottom, tap the sun/moon icon, resume;
rest of the time, it's great. pic.twitter.com/Pp9DxRRV4j

This post is not scientific in any way, just an alert that the warm Night Shift is now a thing and one more thing to think about when your client replies to an email in the middle of the night and asks why you made the image so yellow … or says it’s “too warm.”

That’s the new Night Shift mode on iOS 9.3. We didn’t even talk about the iPad Pro’s True Tone display. I think colorist Juan Salvo summed that up best: 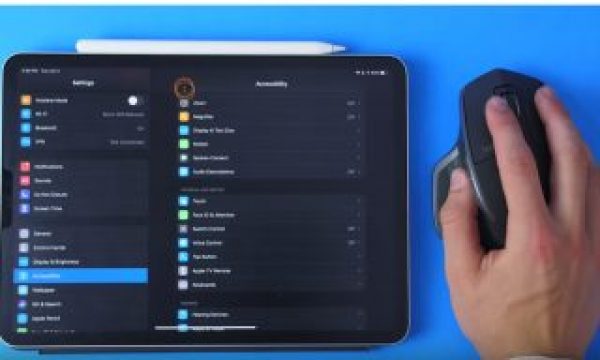 Although Apple omitted it from the WWDC keynote last week, several beta testers of... 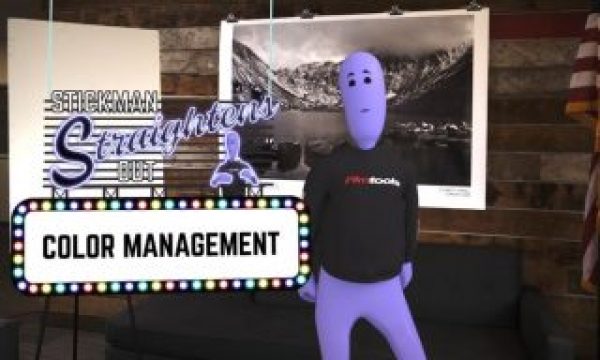 Color management is one of the biggest sources of confusion in modern digital video... 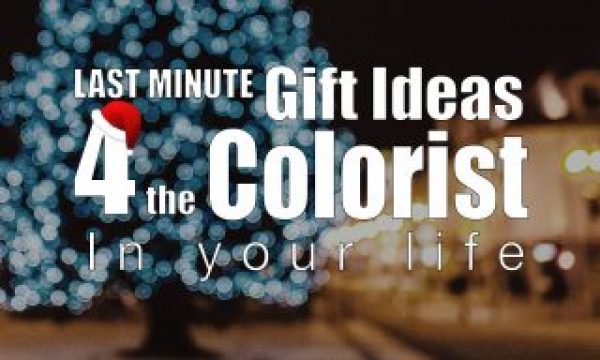 I’m not sure if I’ve come across a colorist gift list before. This one... 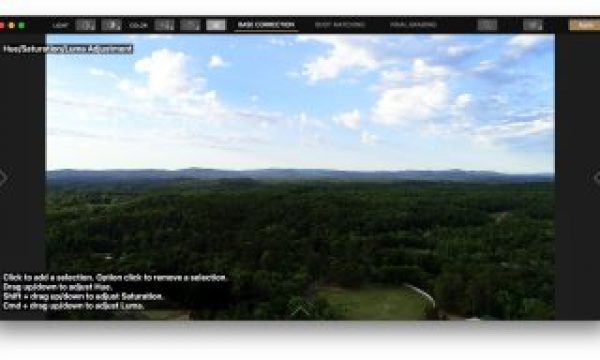