The Red Hot Chili Peppers' “Brendan's Death Song,” and the accompanying music video directed by Marc Klasfield are a fitting tribute to a friend of the band and icon to the music scene, Brendan Mullen. The song is part of the Chili Peppers' latest album, I'm with You. Editor Bill Yukich of Sunset Edit in Los Angeles-known for his work on music videos for renowned talents such as Maroon 5 and Foo Fighters-sat down with Adobe to share his experience switching to Adobe Premiere Pro CS6 software to edit the Grammy Award winning band's new music video.{C}

Adobe: What's the story behind the video for “Brendan's Death Song?”
Yukich: Brendan Mullen, an early friend of the Peppers', passed away after suffering a stroke a few days after his 60th birthday. When the band heard of his death, they started jamming right away, just pouring out their thoughts and feelings without a lot of rehearsal or preamble. The song is a tribute to Mullen, who supported them and offered them gigs in their early days in L.A. before anyone knew who they were. Although it is a song about death, it's really more of a celebration of Mullen's life and accomplishments. The goal with the video was to do the same-pay homage to the man, acknowledge his death, but celebrate his life. The concept of the video is a jazz funeral, set in New Orleans. It's shot on 16mm film, which you don't see much of anymore. But it gives it an amazing look and a really organic feel that you can't achieve with digital HD.

Adobe: What was Sunset Edit's role?
Yukich: Sunset Edit was the post-production facility used for the video. This was a pure non-linear video-editing project. It was originally shot on ARRI cameras, and most of the effects were created in-camera versus being created later during post-production. New Hat in Santa Monica digitized the 16mm footage from the ARRI into a digital format we could use to start editing. 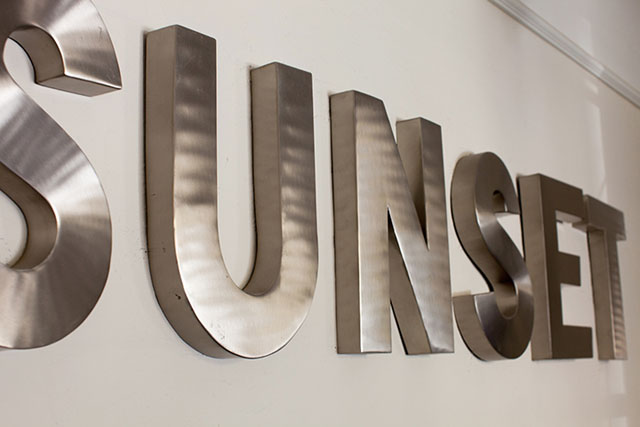 Adobe: You previously used Avid and then Final Cut Pro. We understand this was the first time you had ever tried Adobe Premiere Pro. Why did you switch?
Yukich: There were three things that led me to Adobe Premiere Pro. First, I'm a big multi-cam proponent. For music videos, it's not uncommon to have up to a hundred various camera angles, and the need to move easily between them while retaining sync is key-and that was certainly the case with “Brendan's Death Song.” Adobe Premiere Pro really excels at editing multi-cam sequences.

The second thing was the timeline. The Adobe Premiere Pro timeline is so intuitive that with one demo, I was ready to roll with it. At the same time, I was tired of the outdated editing methods Avid provides. Setting mark-in and mark-out points, for example, are processes of the past. Today, we all expect a really easy timeline-based, drag-and-drop interface, which Adobe provides. One amazing thing I found is that you can change the speed value of a clip on the timeline in Premiere Pro and it doesn't push everything else out of sync, which is what happens in every other program.

Finally, Adobe is committed to providing the professional features we need, and they listen and adapt their products accordingly. 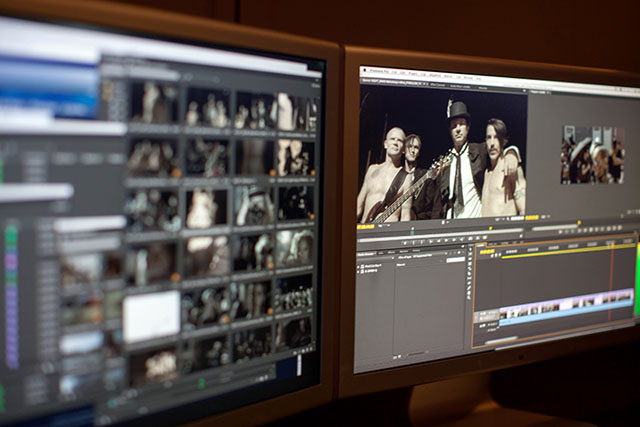 Adobe: You also used Adobe Prelude for organizing your materials, is that correct?
Yukich: Yes, Adobe Prelude was really useful in grabbing pieces of shots and labeling them. It's still an early version, but we found using Prelude to be a great experience. We think editors and directors alike are going to enjoy using the program to stay organized and access what they need, when they need it, with just a few simple searches.

Adobe: Did you use assistants on this project or work on your own?
Yukich: I really wanted to do this all on my own from the ground up, from ingest and organizing to editing because it was the first time I had used Adobe Premiere Pro, ever. So I put the core toolset to the test and wanted to know every angle. I came away very pleased, with a commitment to move forward with an all-Adobe workflow for upcoming projects. In this instance, we weren't working with effects created in Adobe After Effects or Photoshop, but having an integrated toolset from Adobe with Adobe Premiere Pro as the editing anchor point is definitely the way of the future for me. 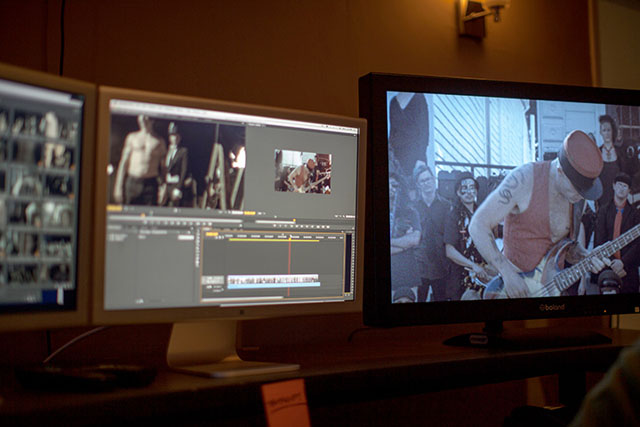 Adobe: What is your favorite part of the video?
Yukich: The whole build of this video is amazing. It starts with a gathering of street mourners who are celebrants and is allowed to progress from there, versus cutting away to a singer here or a bass player there. Because of that it's really special. When you get to the part where it transitions to night and Anthony lights the sign with real fire and you can see, it has a real impact. The image stays with people, which is what we wanted.