It is a ritual almost as clockwork as Jimmy The Groundhog or George W. Bush trying to de-fund PBS – questions as to whether PBS itself is still necessary. The latest one comes in this article from this week’s Sunday New York Times. Now, in the spirit of full disclosure, I have worked for the last 20 years at a statewide PBS network in the Midwest, but believe me, I’m no blind flag-waver. PBS – and our organization – each does things I find silly at best, and just plain dumb at worst. But let’s try to take a quick peek at both sides, shall we?

The standard claim is that in a 500+-channel network, plus a Web full YouTube and other sources, everything you can get on PBS can be gotten other places. This is so easily dispelled, its laughable. Remember when Bravo was launched? It was going to be all high-brow opera and dance and illuminating, uplifting programming. Hmmm. “Project Runway” may be the highest level of “uplifting” on the entire channel, and that’s just because of the foundation garments (if you know what I mean.) Even Bravo’s website banner exclaims:

Where’d the opera go? It went away many years ago. I see little on Bravo that competes with Masterpiece (although I’ll always have to add the “Theater”), Nova, Frontline, or any of many other signature PBS programs. Although maybe PBS ought to pick up some comedy…. but I digress.

Another set of stations that was poised to pick PBS’ pocket is the Discovery multiplex, including TLC (no longer called The Learning Channel, and for good reason, unless what you want to learn about is how to run a tattoo parlor.) To be fair, I think Discovery had been on quite a run of late, with Mythbusters and Dirty Jobs ranking among the very few number of programs I try to see on a regular basis. Sadly, Discovery is showing signs of cannibalizing itself, rolling out so-pale-they’re-transparent clones in Smash Lab and Some Assembly Required. And some would say that PBS took a page from Discovery’s playbook by trying out a “hip” series in History Detectives. Was it interesting? Kinda, but not enough to hold attention to any great extent. And a quick run through all the channels available on your average cable system shows that these are just the good examples – even the History Channel has sunk to giving us (tonight) Star Wars Tech, History Of The Joke and UFO Hunters. Wow, there’s some rabid scholarship there!

OK, let’s see what PBS is doing wrong. Anyone out there seen “Wired Science”? Anyone? I’ve been reading Wired Magazine since issue #3, and while it isn’t always cutting-edge, there are usually at least a few nuggets worth considering. The TV show has somehow managed to take the name of the magazine, some of it’s (garish) color scheme…and little else. The tape packages are OK, workmanlike I guess you’d call them, and are usually video versions of stories in a recent paper issue. These are surrounded by introductory studio host segments, and the studio segments are deadly dull. And there is a LOT of time spent in the “Wired Science” studio. Overall, it has the feel of a camel – a horse designed by a committee. If this is what PBS is relying on the drag in the younger, “geekier” audience, they better try again. (And watch out, magazine fans…a PBS version of “Make Magazine” is coming up next season. I shudder in anticipation. Not a good shudder, either.)

Of course, the other common rap on PBS is that it’s full of LIBERALS! Well, once you filter out (the extraordinary journalist, IMHO) Bill Moyers, and maybe David Brancaccio, the rest of PBS’ news offerings are incredibly centrist. “The Newshour” never fails to have a perfect left-right split in their coverage or in their discussions. Washington Week In Review does the same, recycling all the same talking heads you see on the cable news channels. Frontline does step on toes, to be sure, and bully for them, since no one else in the media even owns a pair of boots anymore. (OK, Keith Olbermann is a pretty good toe-smasher at times.) If anything, I’d like to see PBS go farther, to be more serious, to balance a mainstream media drunk with pop-culture sensibilities on everything from Presidential politics (Another jumpsuit, Hillary? Tsk, tsk) to, well, pop culture (insert obligatory Britney Spears joke here.) Of course, you can lead a horse to water, but you can’t make him think. I think.

Another thing PBS stations do not do enough of is to feature local production. While local production funds can be hard to come by, I regularly hear stories of producers all across the country that have offered programming to their local PBS stations, just to be turned away. Hey programmers: Video production is cheap, and while not everything is going to be “Citizen Kane,” there are many people that would die a happy death if just once they saw their show run after the PBS logo at the top of the hour. Heck, they might even pledge!

Last time I looked at the Times article, it had over 650 comments and replies. I didn’t do a survey, but I sure hope that the reaction is tilting pro-PBS. I’ve used this line many times before, and Joni Mitchell sings it better than I type it, but it is true: “You don’t know what you got till it’s gone.” To lose PBS would be to lose a last voice of sanity, of reason, of thoughtfulness you just don’t seem to get on “American Gladiators.” Oops, I meant to type “Meet The Press,” but sometimes it’s hard to tell the difference.

Oh, by the way: You don’t have to pay a cable or satellite company to get PBS. It’s right out there in the air! Amazing, isn’t it? 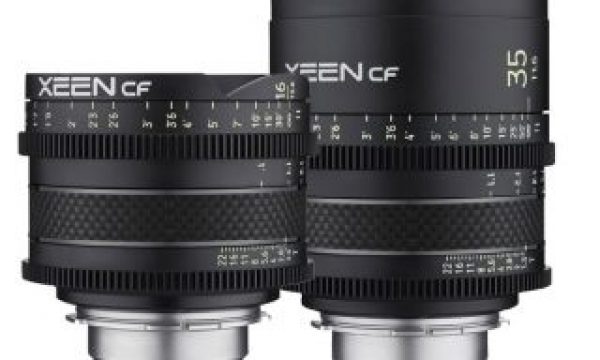 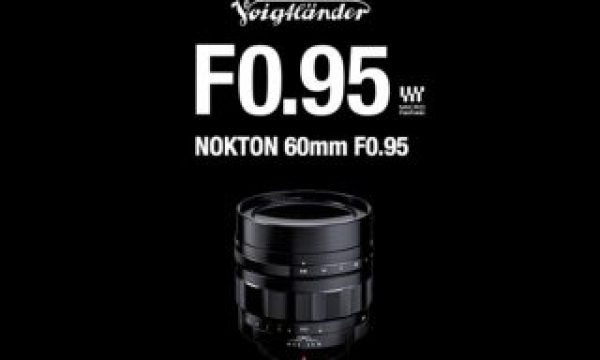