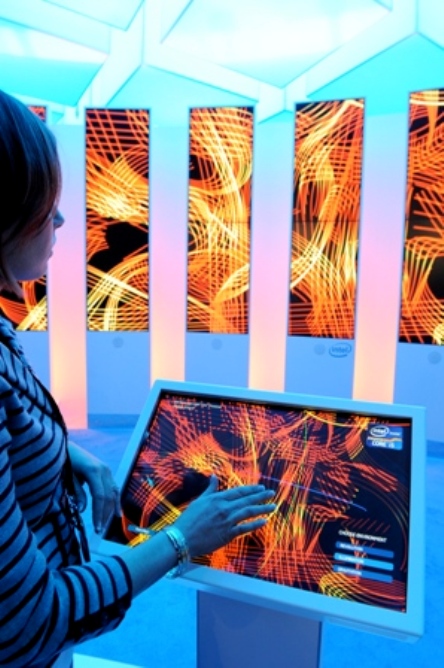 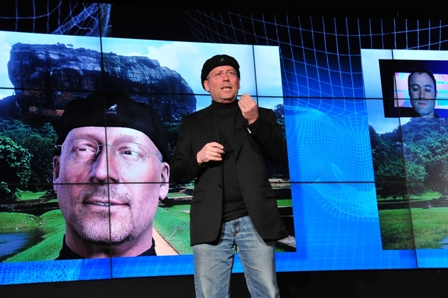 The latest Intel Core i7, i5, and i3 processors also deliver greater performance and capabilities for video processing, including Intel Hyper-Threading Technology. Intel Quick Sync Video built-in hardware acceleration provides up to 2X gains in HD media processing, taking the wait out of editing and sharing videos. Intel estimates that a 4-minute HD video that used to take 4 minutes to convert to play on an Apple iPod would now take just 16 seconds.

Intel Insider technology enables full HD movie downloading and viewing on a PC screen, whereas Intel WiDi 2.0 enables users to beam an HD movie from a notebook computer to an HDTV.

“The new 2nd Generation Intel Core processors represent the biggest advance in computing performance and capabilities over any other previous generation,” says Mooly Eden, vice president and general manager, PC Client Group, Intel. “The built-in visual capabilities enabled by these new processors are stunning. This, combined with improved adaptive performance, will revolutionize the PC experience in a way that is obvious for every user to see and appreciate-visibly smarter performance.” 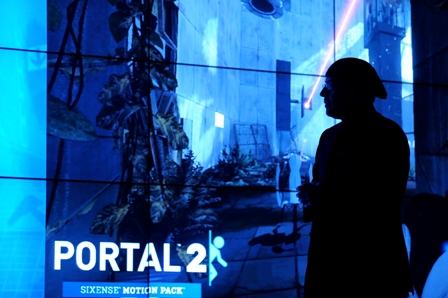 Eden demonstrated, during a presentation at CES, the power of the 2nd Generation Intel Core processors for immersive mainstream gaming. He showcased a teaser from Valve’s highly anticipated Portal 2 with the help of Razer’s Hydra motion controllers using Sixense MotionTouch technology. (In fact, Portal 2 was named the Most Anticipated Game at the Video Game Awards 2010.)