It’s been about a decade since the first usable LED camera-top lights made their debut.  I have fond memories of an original LitePanels unit that was essentially a hundred daylight LEDs soldered to a huge heatsink and powered by a lithium-ion battery.  While it was certainly an improvement over any tungsten-bulb lamp, it wasn’t without its limitations.  Somehow it was bright but rather “punchless,” harsh if not filtered (which cost a lot of intensity), and if you were using it near any wall, the hundred LEDs each cast their own shadow – a truly disconcerting effect.  There have been many attempts to cure these issues, and at NAB 2015 Fotodiox – yes, the lens adapter folks – announced a new line of lights called Flapjacks, with a new approach called “edge-lighting.”  And to add a cherry on the sundae, the Flapjacks have built-in dimming and are color-temperature selectable.

Edge-lighting is just what it sounds like – instead of an array of front-facing LEDs, the LEDs are arranged around the edge of the fixture, facing into a large, milky-white diffuser.  The smoothness and intensity of the Flapjacks is quite remarkable; while they won’t out-punch an HMI sungun, they are amazingly effective for their size, heat and energy consumption.

I found two versions of the Flapjack lights on my porch one afternoon.  The C-200RS is a 7” circle that is about ½” thick, with a flat white front and a back that features a Sony-format battery mount and a control panel.

Two knobs control brightness from 0 – 100% and color temperature from 3200 Kelvin to 5600 Kelvin – the normal spread from tungsten light to average daylight.  A liquid crystal display shows color temperature, brightness and battery status.  The other light is the C-218AS, which has an 11” x 4” rectangular form.

The controls are the same, and the C-218AS features two ¼”-20 threads for mounts (the C-200RS has only one.) The lights come packaged in a semi-soft case with a Sony-format battery, a battery charger, a wall-wart transformer, a cigarette-power adapter and a ball-mount that slides into the “shoe” on top of your camera.

I tested the Flapjacks both in my studio and on a 5-day roadtrip across the north of Wisconsin.  Using a Sekonic light meter, I found the Flapjacks both had remarkably similar output – about 15 footcandles at 5 feet, and near 40 footcandles at 3 feet.  Even more interesting is that the light output doesn’t vary at all across the color spectrum, from 3200K to 5600K.  Measuring the color temperature with my Sony NEX-EA50U camera showed the tungsten color at 3100K and the daylight around 5200K – not enough of a diversion to worry about.

It is a rare shooter that hasn’t had to fight the scourge of florescent lighting.  Neither tungsten nor daylight, florescent lights often have a greenish color temperature in the 4400K range.  The adjustable color temperature on the Flapjacks is made for this situation; dialing in a workable, color-appropriate hue is a piece of cake, and the precise display makes recreating a preset a no-brainer.

On my roadtrip I used the rectangular Flapjack C-218AS for a different purpose – to illuminate a banner.

I mounted the fixture to a Manfrotto Magic Arm and pointed the light up from the floor.  I got two hours of light from a full battery charge, and the extra light really helped in making the banner stand out.

With prices online ranging from $230 for the C-218AS and $260 for the C-200RS, they are both useful and cost-effective lighting tools that can be deployed in many ways to add fill light where it is needed.  And considering that the price includes a case, a battery, a charger and other power options makes adding a Flapjack or two to your light kit a no-brainer.

Appending a node to multiple clips in Resolve 12 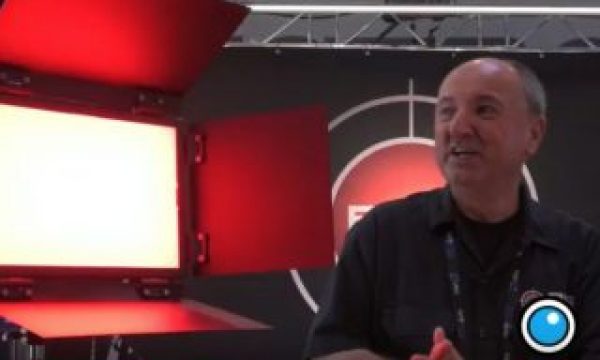 The BB&S Area 48 Color has been designed to set a higher standard for... 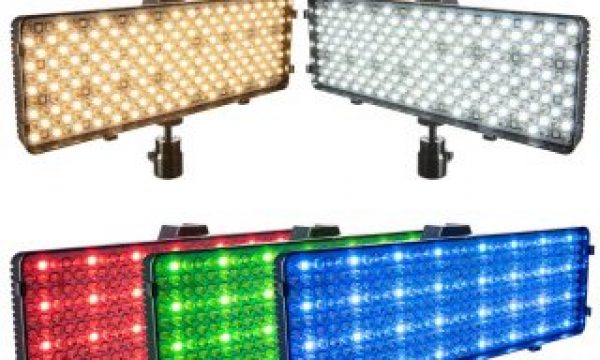 While many pros may consider this more of a novelty than a serious tool,... 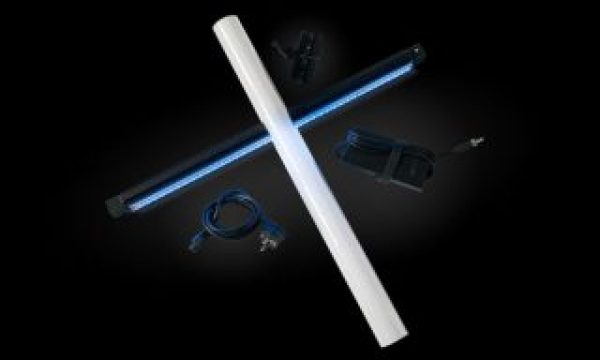 I was an early adopter and Kickstarter backer of the Digital Sputnik Voyager LED... 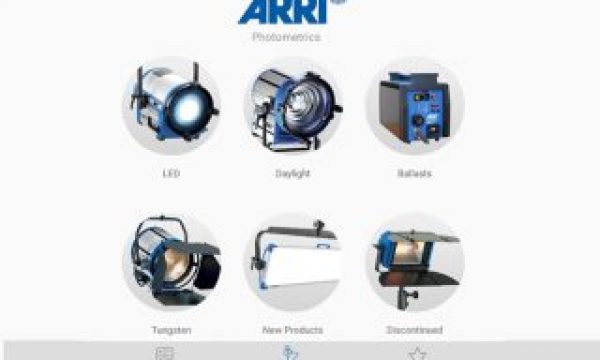 Photometrics: all the information about ARRI products inside a smartphone