AN INSIDER’S PERSPECTIVE ON THE CREATIVE WORLD OF FILMMAKING

PVC Staff
Comment
With hundreds of careers and opportunities, the Filmmaking industry can be a unique experience for a Filmmaker. Options include pitching an idea, or a commission through screenwriting, casting, shooting, editing, and screening your project. Filmtools decided to take a deeper look into the world of a Filmmaker. This week, we had the opportunity to speak to Filmmaker Travis Duncan about his work. This is what he said: 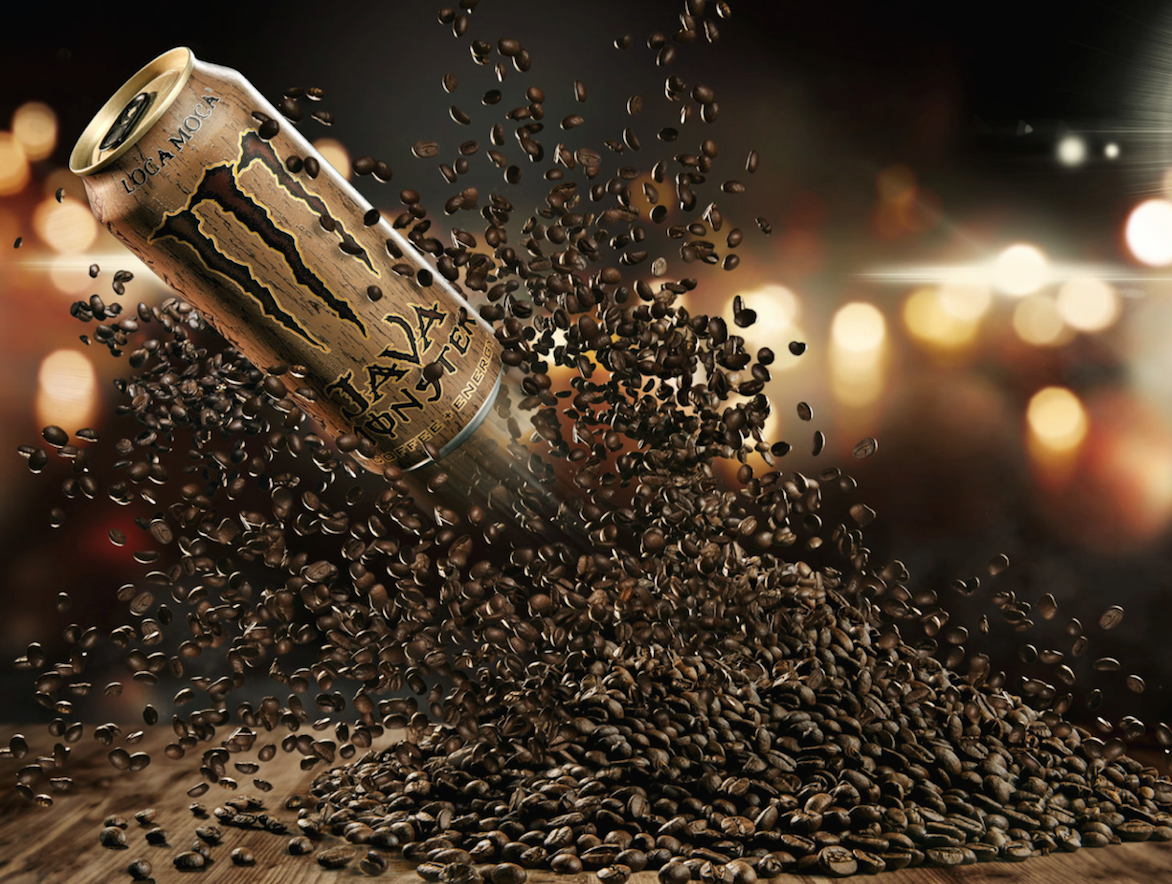 Travis Duncan: My name is Travis Duncan and I am from Missouri, St. Louis and Kansas City

Travis Duncan: Primarily I’m a commercial still shooter, so I typically wear a lot of hats. It wouldn’t be inaccurate to say my role on any given assignment ranges from chief photographer to key grip & gaffer, all at once. In the “stills world” we very often don’t have much of a budget for larger crews.

Travis Duncan: Rob Grimm is a fantastic beverage guy and also a Missouri boy! Love his work and have a ton of respect for him.

Travis Duncan: I probably get the most comments on my still products work. The Monster Energy Java shot in my portfolio gets a lot of attention and generates a lot of positive feedback, along with some of my portrait work with NBA talent like OG Anunoby and future NBA star Michael Porter Jr. see more at travisduncan.com

Travis Duncan: Man, that’s a tough one. I’d say the fairly recent GigPak shoot I did in Tulsa Oklahoma at Cain’s Ballroom was the coolest, and by far – had the most moving parts. It was a pretty large 30+ person crew. We were making EPK’s (electronic press kits) for a dozen or so recording artists over 2 days. Shooting live performance videos with multiple 4k RED’s including an on-stage Steadicam, a couple dolly cam’s at 45 degrees on either side of the floor, a couple locked off angles, and a 24-foot remote crane shot. It was crazy fun. Not only the live performance part, but we were also shooting performance & production stills, while simultaneously providing a multi-track audio recording of the artist’s performance. It was great fun!

When you arrive at a shoot, What’s the first thing you do?

Travis Duncan:  First thing I always do is start looking at the available light, and the direction that light is coming from and determine if I might be able to supplement it. Right up there with the lighting, I’ll look next at potential camera angles and background options. Pretty much every time. That, and look for the nearest coffee shop.

Travis Duncan: I studied large format photography in Chicago. Working mostly on small tabletop product photography, but also architectural photography utilizing 4×5 cameras & transparency film. Later on, I landed several key roles as the “first assistant” and “digital tech” in a couple large studios in Tulsa, Oklahoma and learned a ton there. Assisting other well-established shooters for many years gave me the best education I could have asked for. 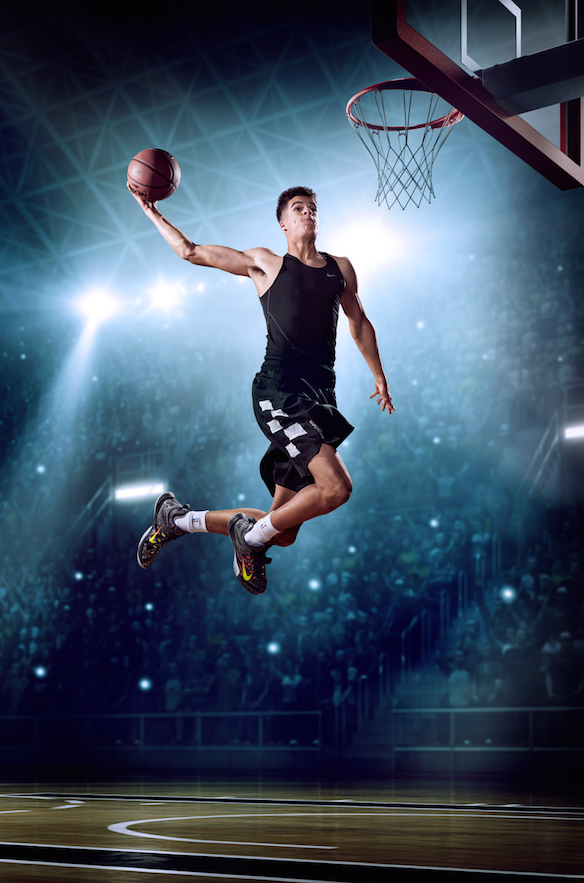 Travis Duncan: Working in smaller markets can be challenging for many reasons. I’d say the biggest challenge I face daily would be, remaining relevant. With a constant influx of new talent every day, it’s sometimes tough to keep producing fresh content that’s both relevant and exciting on a consistent basis. I own and operate a commercial studio business, so finding the time to accomplish this alongside the necessary day to day business operations can be challenging.

Travis Duncan: I would say that my if you have to pry one piece of gear out of my cold dead hands, it would be my Senior Cart from Filmtools loaded down with Profoto packs and heads! I love, love, love this production cart. It goes with me on pretty much all of my larger shoots and is an absolute STAPLE in the studio. Built like a tank.

Current TV obsession? Do you binge-watch new shows or pace them out?

Travis Duncan: Currently, I’ve been catching up ( 1 or 2 episodes a night ) on the Netflix series“Black Mirror”. I love binge watching them, but it’s so infrequent that I have a block of time to sit and veg out! I’m a big AMC guy too.

Travis Duncan: I’d love to latch on to a RED Weapon, but in all reality, I’ll probably not pull the trigger on one unless I hit the jackpot with a scratch-off lotto!

Travis Duncan: I do both. Most still cameras are much more affordable than the cinema gear, save just a few. I tend to own the smaller format still cameras, and rent medium format gear or higher end cinema cameras. It just depends on the project and budget. The upside for renting is obviously cost, but at the same time, it’s harder to really “know” the gear inside and out as well as I would like. I tend to work really fast while on set, so owning the equipment gives me time and repetition to know the gear like the back of my hand. This can be huge if you’re in a fast-paced scenario where you need to make decisions on the fly. 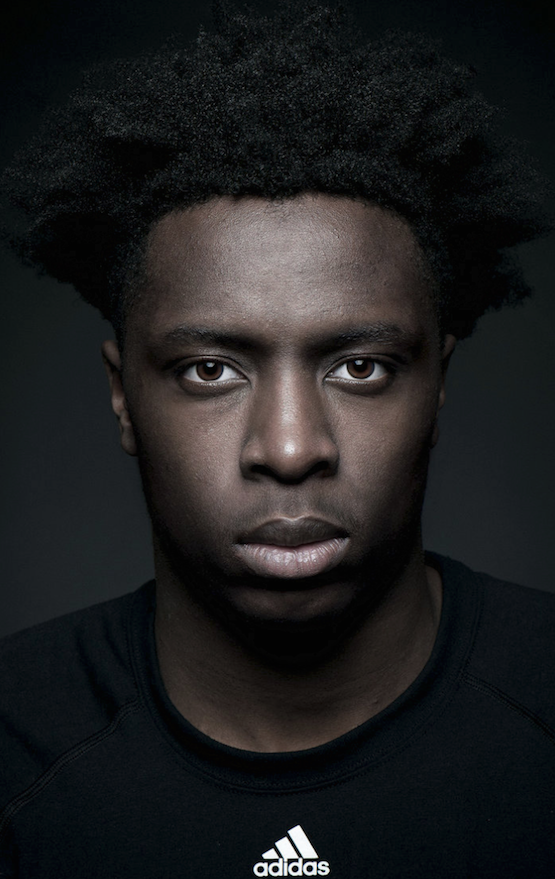 Travis Duncan: Same goes here. I own quite a lot of glass but also rent many lenses depending on the job. I’d say most independent creators aren’t going to be able to own a set of anamorphic’s or a nice set of cinema primes but to each his own. Renting can definitely be a necessity when it comes to the larger projects with higher demands and larger budgets.

Travis Duncan: I do a lot of corporate finance, and healthcare work, but also a fair amount of architectural work. I’m spread out quite a bit between disciplines, but I prefer it that way as I tend to get bored shooting the same thing over and over again.

Travis Duncan: Assist a good and well-established shooter for a couple years at least if you’re just getting started or fresh out of school. Or, assist several different shooters over a span of a few years. That type of education and experience is priceless! You’ll learn of ton that you didn’t pick up in school, plus you’ll make some great connections.

Introducting “Hollywood, How Did You Get Here?”, A New Cinematography Podcast From Filmtools & Tim Smith