Nikon chose September 4 to deliver its news, just ahead of Canon’s presentation of its new  Cinema EOS camera, which will be officially announced tomorrow, but everybody knows, thanks to rumors. 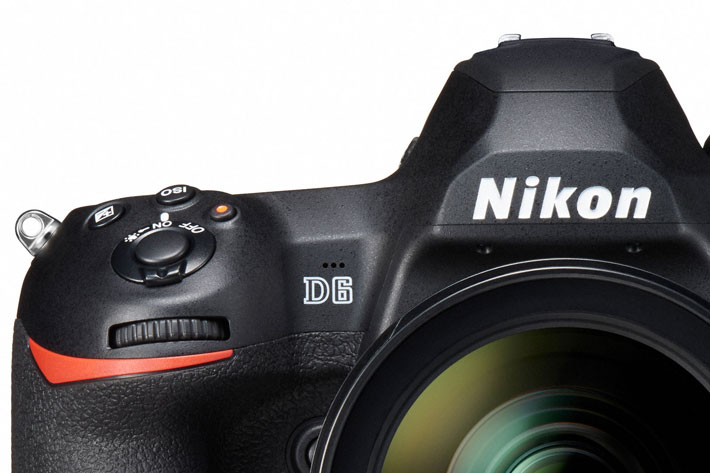 The next full frame professional camera  from Nikon is the D6, announced as “in development”. The company says it will be its most advanced DSLR to date. Nikon also has a new lens being developed, a 120-300mm.

Canon will officially announce the EOS C500 Mark II Cinema EOS Camera tomorrow, which is suggested to be a completely different take in terms of cameras (sorry, a NDA does not allow me to say more) but Nikon had its day today, even without any new product to show. It just promised that the Nikon D6 will be its “most advanced DSLR to date.”  While the websites known for sharing rumors have revealed everything about the new EOS C500 Mark II, there is not much information about the Nikon D6, simply because there is, apparently, nothing to share yet. 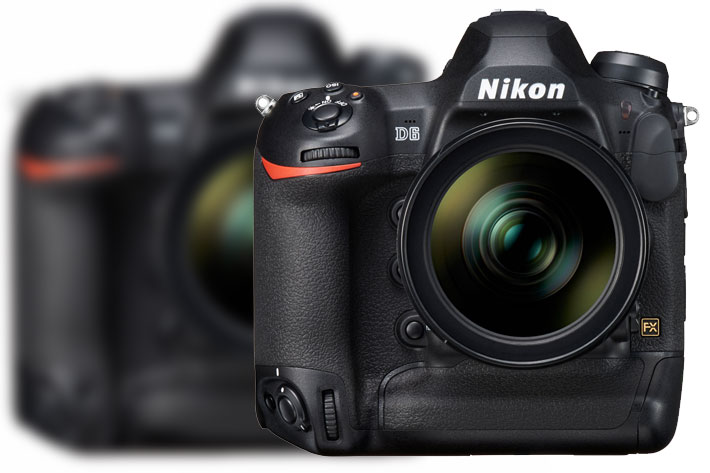 Nikon’s announcement looked, instead, at the story of the D series, since the introduction of the D1 model, in 1999, making 2019 the 20th anniversary of the single-digit D series. The company said that “thanks to the imaging know-how cultivated over Nikon’s long history in camera development, Nikon’s professional DSLR cameras have continued to evolve by introducing some of the industry’s most advanced technologies and responding to the strict demands of professional photographers with the ultimate in performance and reliability, even in the most severe conditions.” 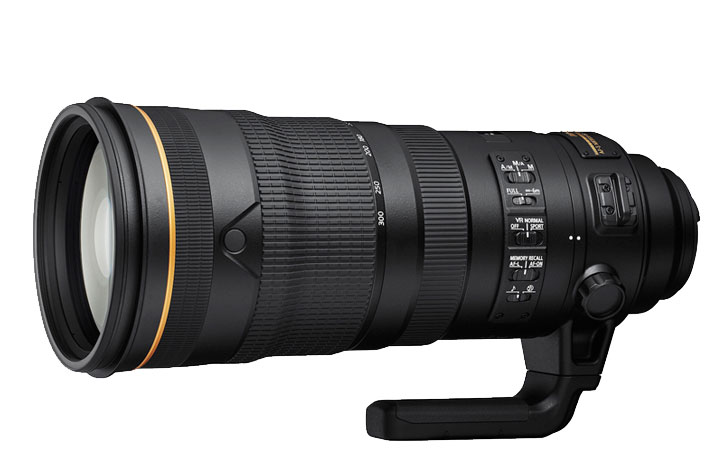 Professional models are usually developed in cycles that allow them to be made available closer to major world events. With the Olympic Games occurring next summer in Tokyo, it’s only logical that Nikon will have its new model ready for professionals to test, before making the Nikon D6 available to the general public. Nikon says that the model being developed is “its most advanced DSLR to date” a note that works good as a title for news, but leaves you wonder if a company would ever aim for less than that. More interesting, I believe, will be to see if any of the innovation introduced with the Z mirrorless cameras will make it to the new DSLR.

The Nikon D6 is not the only product being developed. The company announced that this year also marks the 60th anniversary of the Nikon F mount, and a new lens is being developed: the new AF-S NIKKOR 120-300mm f/2.8E FL ED SR VR F mount lens. The lens will provide professional photographers in fields such as sports photography with even greater support.

Details including release dates, pricing and specifications for these products will be announced at a later date.

TV/Film Production Realities: Writing and directing in the scripted and unscripted worlds 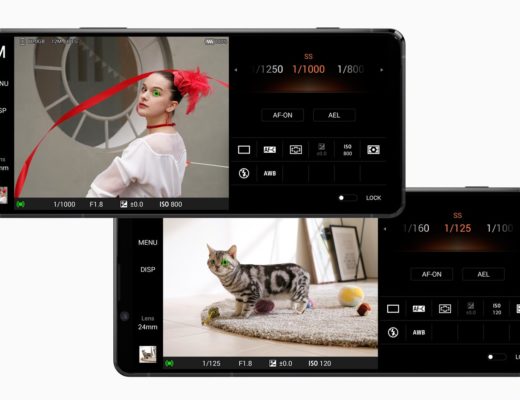 Available in black, with Android 10 pre-installed, the Sony Xperia 1 II is the world’s first smartphone with up to 20 fps continuous shooting...

The Work From Home generation has discovered the hard way that many webcams do a poor job for online meetings. If you own an... 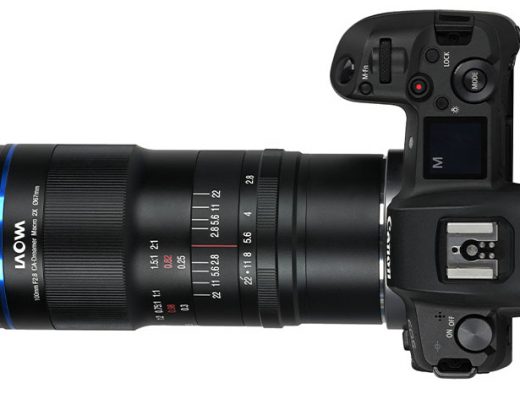 Kingston is refreshing its ‘Canvas’ series Flash cards to Canvas Plus with the first UHS-II cards in the SD and microSD format, and introducing...