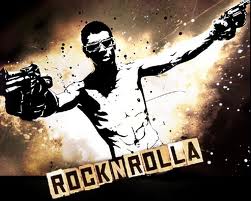 Inspired by a publicity graphic from the Guy Richie movie, Rocknrolla, I re-imagined a new image that tells the story of a middle aged man-child on the losing end of a water balloon fight with the neighborhood kids.  Our back yard warrior would be defending himself armed only with ridiculously large water guns against an unseen kid army.

For the final image, it was important to me to capture all water effects in camera.   The set-up was fairly simple- three Dynalite strobes, Nikon locked off low to the ground with my wife Donna on the shutter release and my buddy Ed manning a full bucket of water balloons.  The hardest part was capturing the perfect splash off my chest.  Not willing to ask anyone to volunteer for target practice, I thought it best I step in front of the camera.  Ed fired off balloon after balloon at my torso as I held a fighting pose.  After the bucket was empty and my body displayed big red blotchy spots from multiple impacts, we finally had one clear winner.

One of the things I discovered right away was the water streaming out of the guns appeared thin and weak in the raw image.  My solution was to shoot separately heavy water streams from the garden hose, adding them later in post production for a more dramatic look.  Additionally I used some of the airborne balloons from other frames to make it appear like I was being fired on from multiple angles.  A few styling accessories such as welding goggles and a custom printed VINPIX Death of Summer graphic tee rounded everything out.

My graphics partner Max Miceli completed the final composite and finishing using only elements captured in camera that day.  In the end I had total satisfaction of getting very close to the twisted vision in my head. 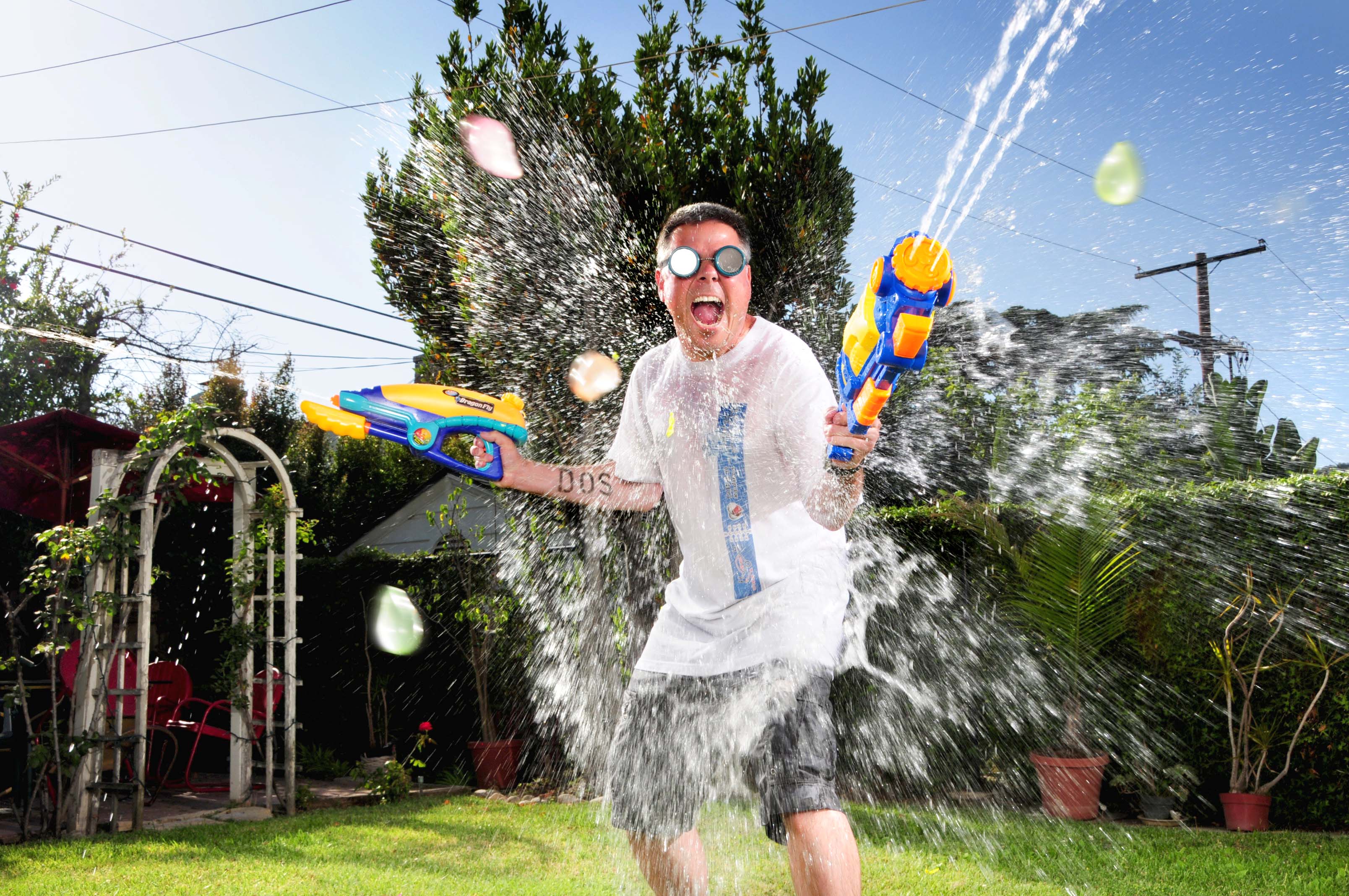 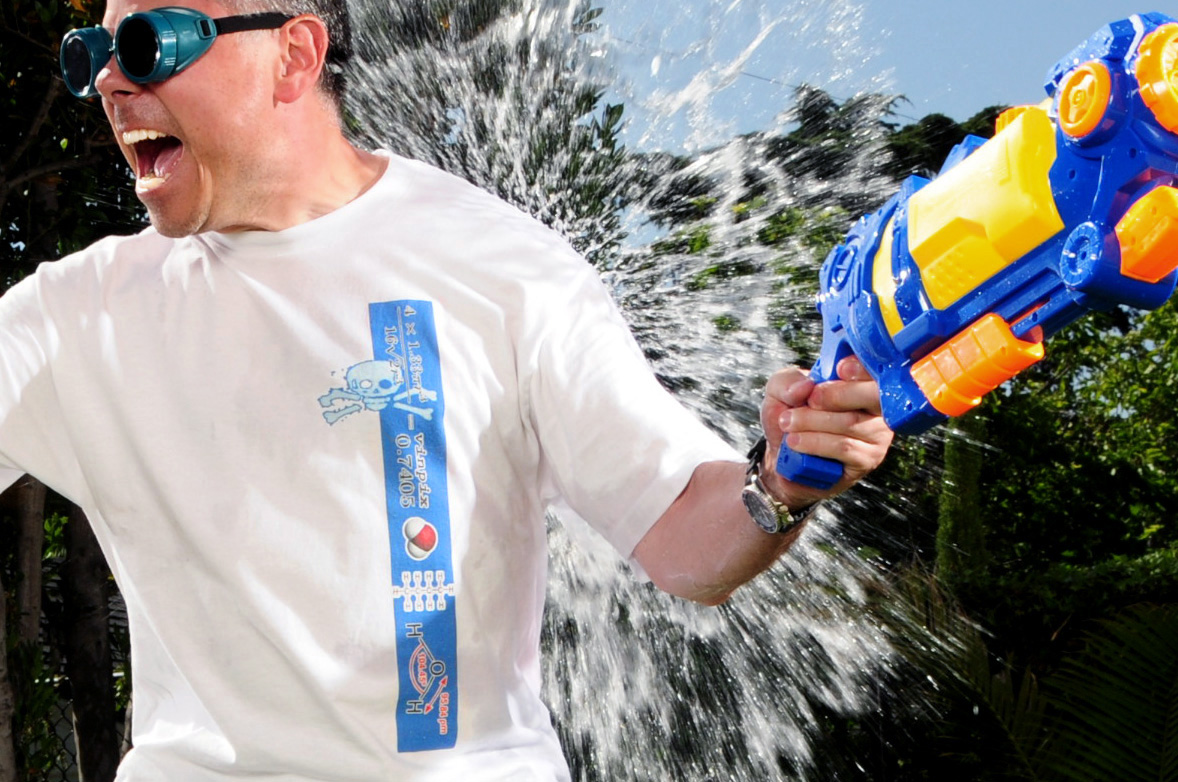 Early test to see what the water splash looked like against my back.  Styled with Airgas welding goggles and a custom VINPIX graphic tee featuring artwork of water molecules and skull & crossbones 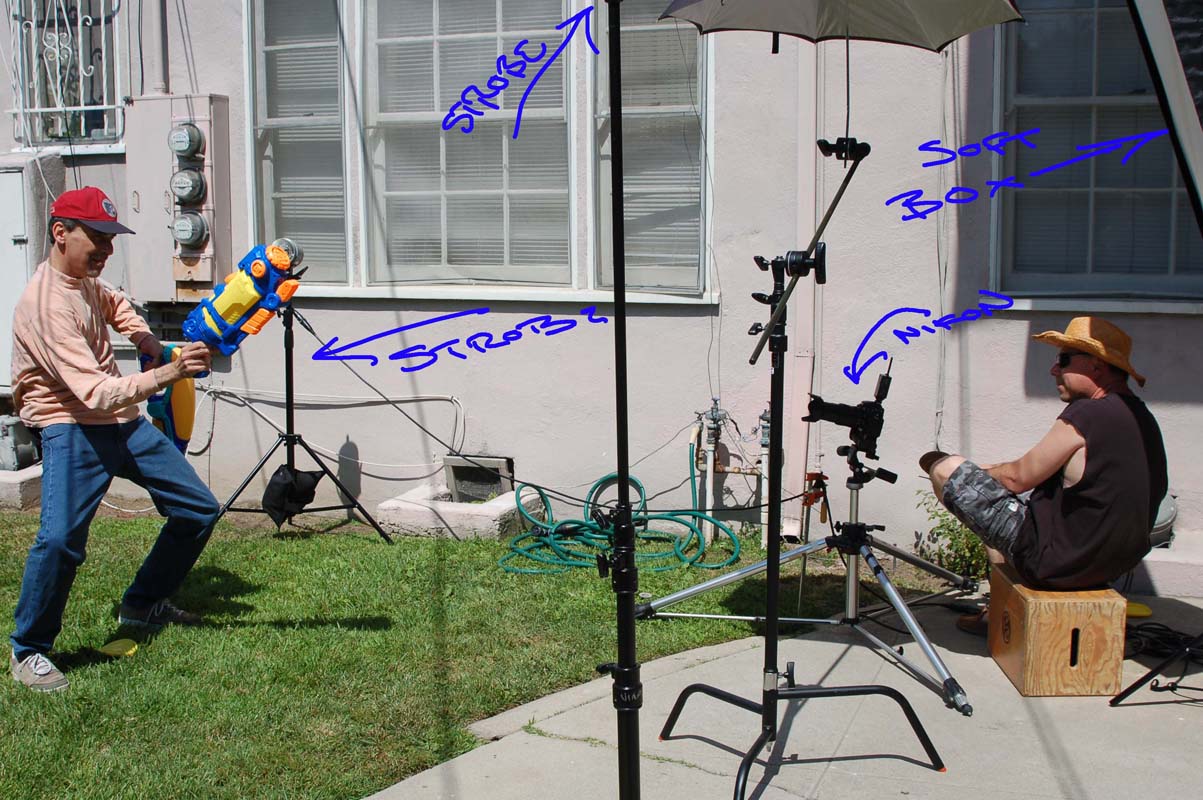 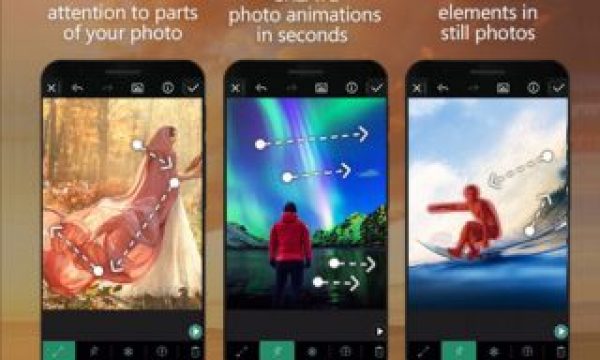 Create photo animations with the FREE PhotoDirector App from CyberLink

One of the most popular apps for photo editing, PhotoDirector, has a new photo... 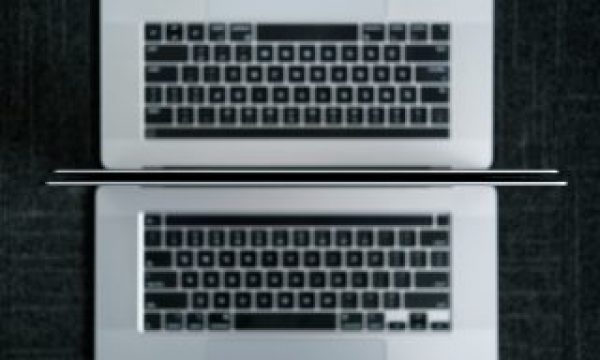 After upgrading to the new MBP, I was keen to see how it improved...