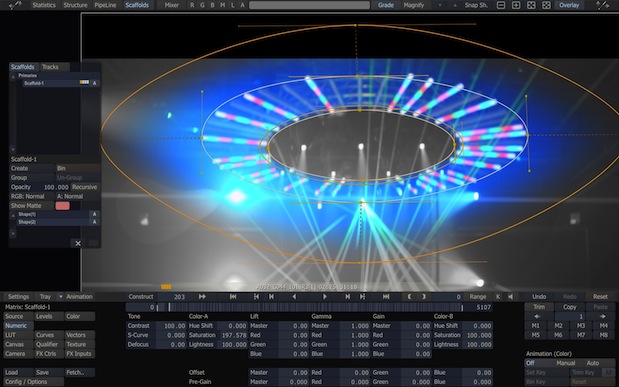 ASSIMILATE today announced version 6 of SCRATCH for Mac and Windows, as well as SCRATCH Lab, a lower priced toolset aimed at rapid on-set and dailies work. Both will ship “during Q2” this year.

SCRATCH 6 includes many updates, the biggest of which is availability for the Mac. Long among the most highly regarded color correction tools, the software has until this point been Windows-only, and moving to the Apple platform at the dramatically lower price of $17,995 represents a leap forward in accessibility to a much broader pool of color correction artists.

From the press release, SCRATCH’s new compositing, color grading and paint features include :