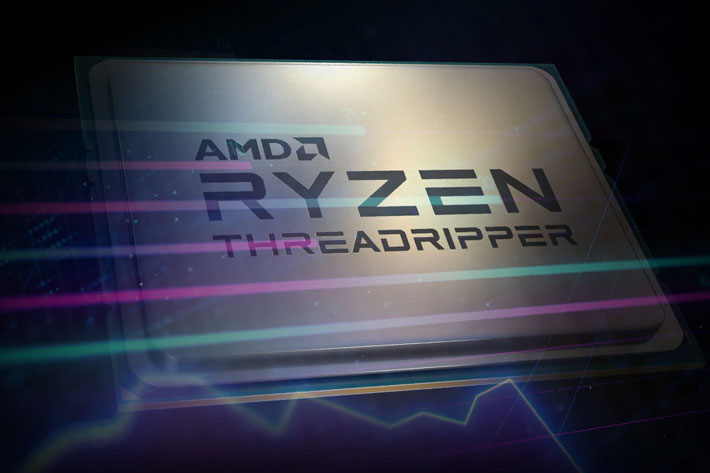 Up to 90% faster performance in Cinebench R20 nT, up to 47% more performance in Adobe Premiere are some of the claims made by AMD for the new AMD Ryzen Threadripper 3970X now introduced.

The battle continues, and it’s the consumer that always wins. Intel showed their goods, now it is time for AMD to reply. The newest CPU from the company,  the powerful 32-core AMD Ryzen Threadripper 3970X and 24-core 3960X processors provide, according to AMD, “up to 90 percent more performance and up to 2.5X more available storage bandwidth than competitive offerings.” While these numbers come with footnotes that point to AMD’s own tests, they do suggest what users can expect from the new processors.

Users wanting to build their next computers around these processors don’t need to wait long.  These powerful new additions to AMD’s high-end desktop processor family, able to deliver groundbreaking performance for creators, developers, and enthusiasts, arrive soon. Built, says the company, to deliver leadership performance for the most demanding desktop and content creation workloads, the 24-core AMD Ryzen Threadripper 3960X and the 32-core AMD Ryzen Threadripper 3970X processors will be available worldwide November 25, 2019. 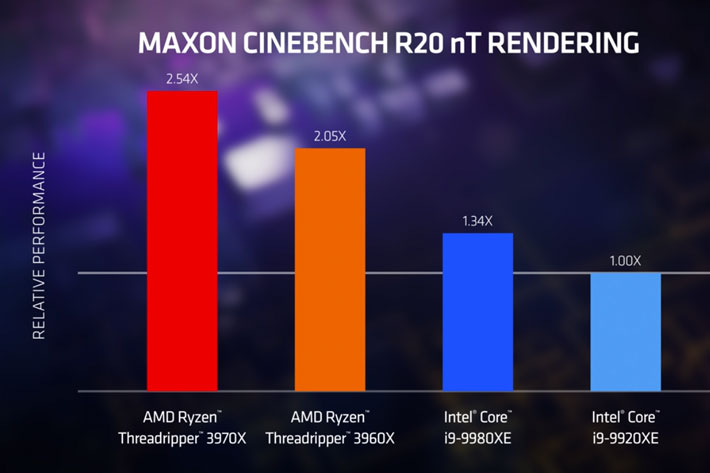 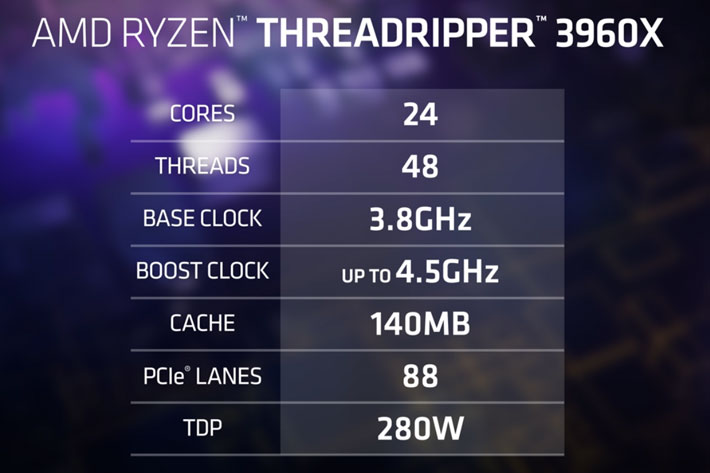 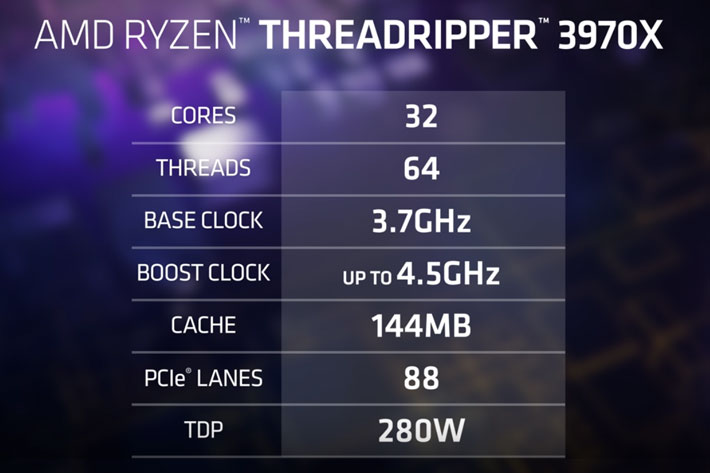 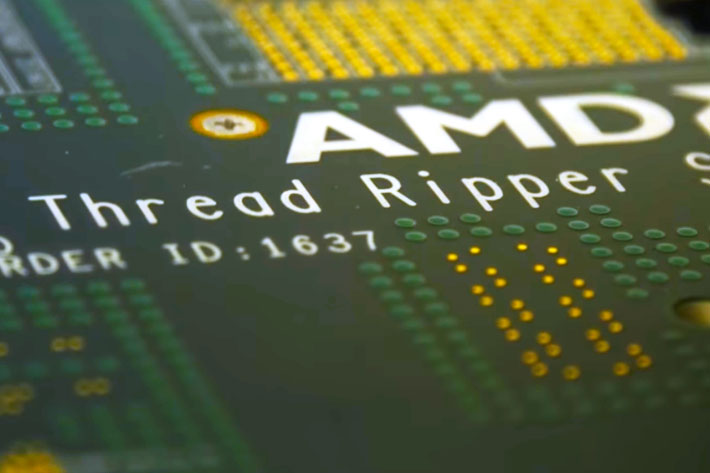 The numbers are impressive, no doubt. According to the tests made by AMD, its AMD Ryzen Threadripper 3970X offers significantly better performance than the competition across multiple content creation and compute-intensive workloads, including: 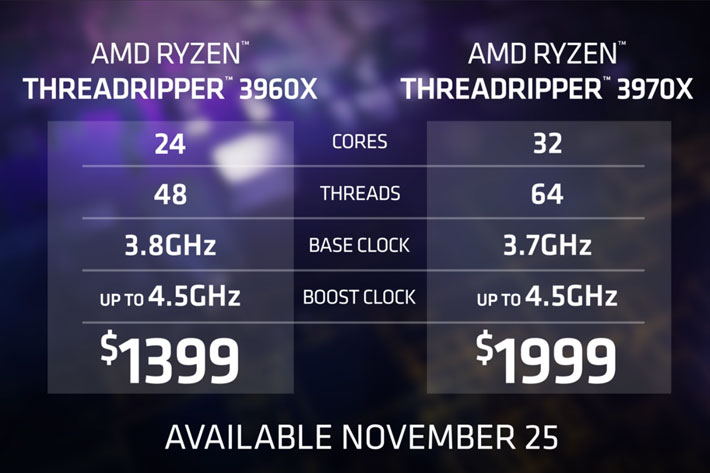 VidiMo: live video production solution with a smartphone and a video camera 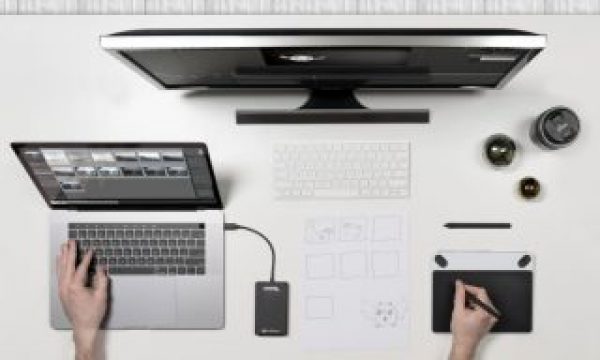 Back in November 2019, I reviewed and published speed tests of Plugable’s Thunderbolt 3... 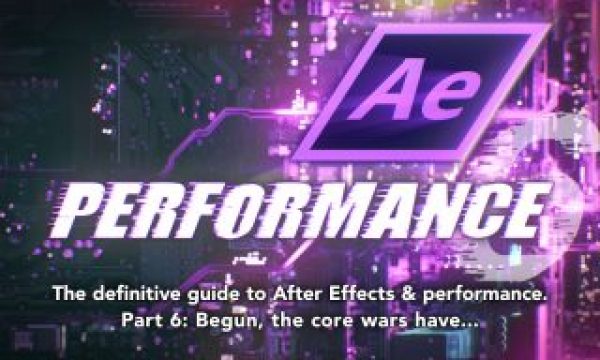 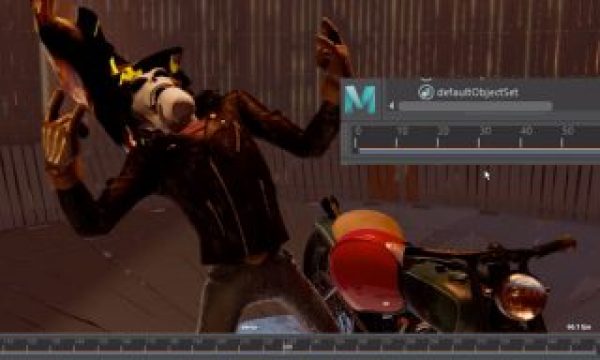 The just released Autodesk Maya 2020 includes a host of new tools and improvements... 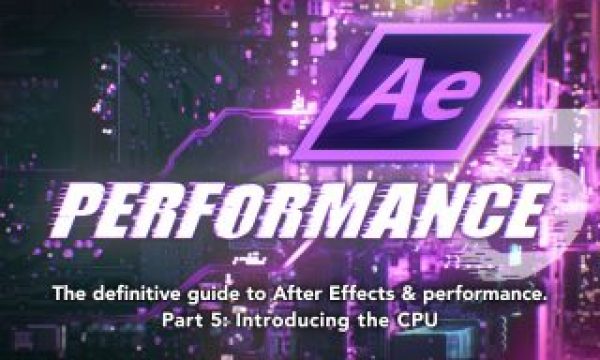 Introducing the CPU – Confusing Products, Unfortunately… At the heart of every modern computer...