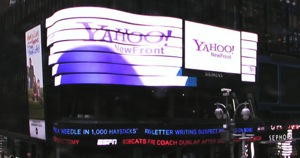 There is alternately a grand hemming and hawing about the death of TV or the renaissance of television. What’s going on? As TV network ratings fluctuate and while cable networks set ratings records an increasing number of people are cutting their cords and going without the broadcast stream altogether.

It’s fair to say that a huge part of that is because there are more options when a person sits down at home and wants to be entertained. For most of the 20th century, most people viewed creative content through specific broadcast channels; now in the 21st there are thousands of ways for people to find similar content. 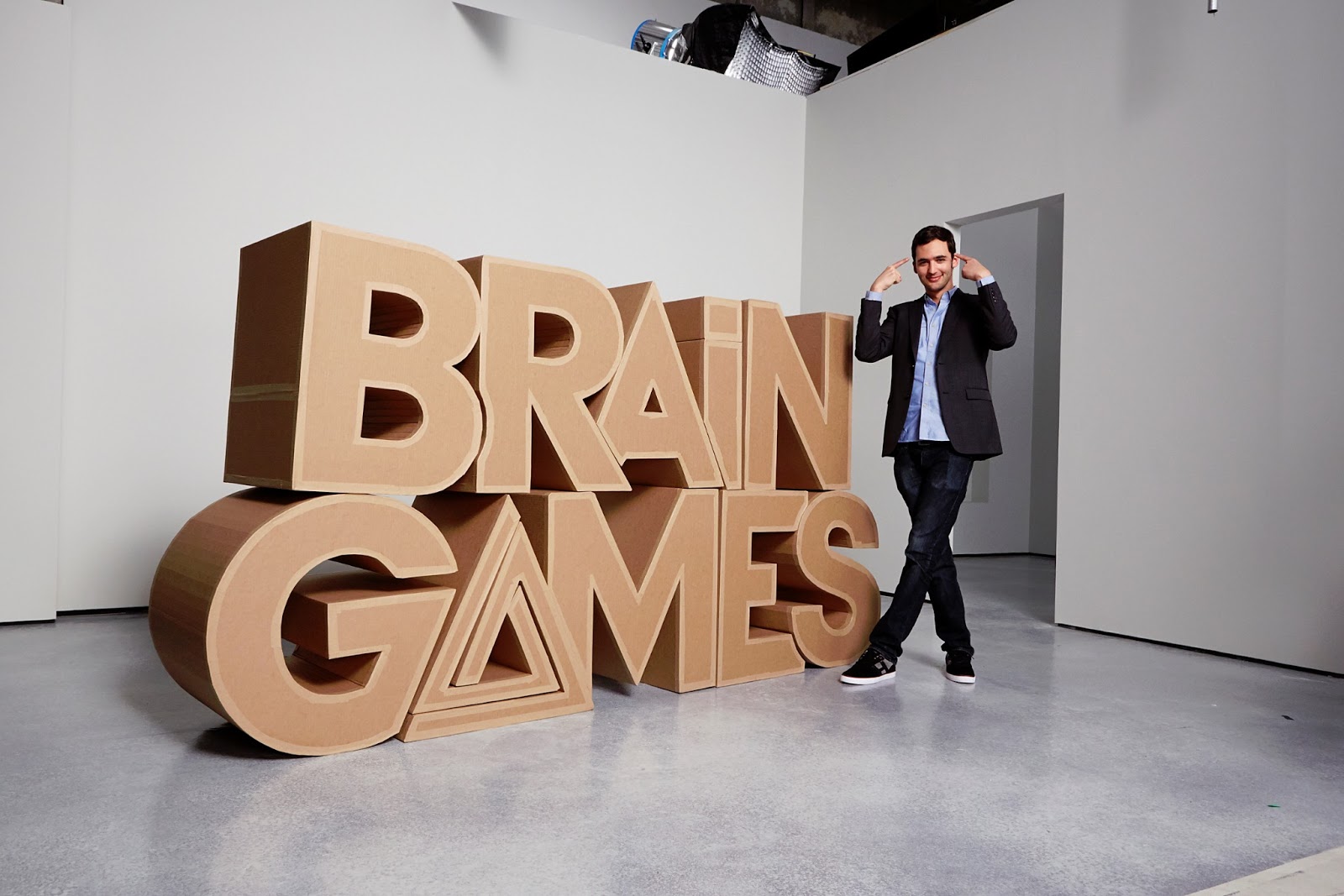 No, no, that's the wrong question…

Have you heard of Jason Silva? If you have, then you may know him from his YouTube videos, or his TED Talk or maybe from the ratings record setting premiere of his show on National Geographic, Brain Games. 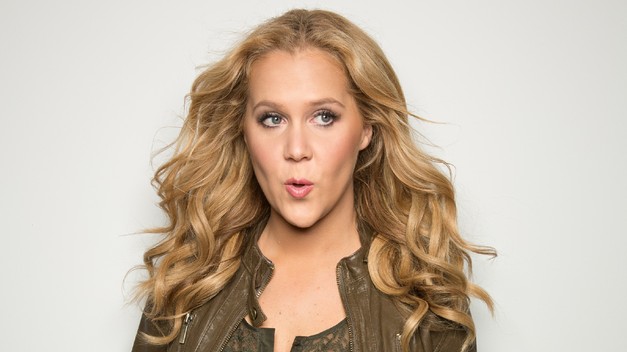 How about Daniel Tosh? or Amy Schumer? Their online followings launched them into shows on Comedy Central. Talent is being discovered and vaulted into higher budget production thanks to online distribution, but online distribution is taking a great leap forward in 2013.

This year there have been a few highly publicized upfronts in the news that are worth the attention of everyone working in film or television.  The Digital Content NewFronts have been getting a lot of press attention this year as Aol, Hulu, Microsoft, Alloy Digital, Univision, The Wall Street Journal and even The Weather Company and have all announced slates of webseries. The online upfront season seems to have taken off, Conde Nast announced it’s own webseries slate, Amazon is creating a huge buzz asking the public to green light its pilots and even Ridley Scott has announced he’s incubating a number of new properties through webseries pilots on Machinima.com. 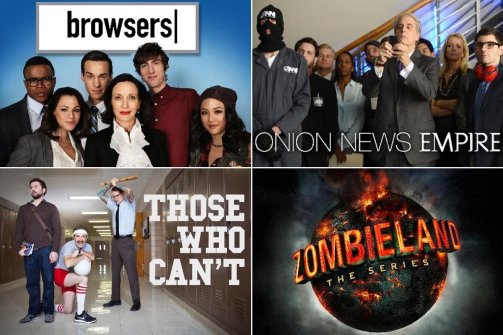 Netflix and Hulu have invested in original series for several years, yielding a variety of experiments. Notably House of Cards and Lillyhammer on Netflix, with another five announced and in production, including the reboot of Arrested Development and Jenji Kohan’s Orange is the New Black. Netflix has invested budgets on a par with those regularly spent by other networks on content and even if they aren’t releasing numbers, seem very happy with the results.

Hulu has been in the original content business since 2011 and has a slate of 25 pilots in 2013.  Hulu more than doubled its paid subscriber base, Hulu+, from 2012 to 2013 and has increased its slate accordingly.

YouTube launched its curated channel model in 2011 as well, and is now mulling over a subscription model to monetize the platform. Having invested to prove the methodology works, it’s a logical next step to move from spending its own money on development to a new model that allows the audiences, which can number in the millions, to directly fund the content they enjoy. Of course, these channels have been attracting attention from studios, most notably the recent purchase of Awesomeness TV by DreamWorks Animation.


“The deal will include $33 million up front and could end up being worth as much as $117 million depending on how Awesomeness TV does over the next two years. In terms of audience, the deal creates a close match. DreamWorks Animation is best known for its family-friendly feature films, and Awesomeness TV targets a similarly young audience of tweens and teens. All in all, Awesomeness counts almost 500,000 subscribers and more than 100 million total views on with main channel, with more than 800 million views and a million videos across the network.”      – Adweek 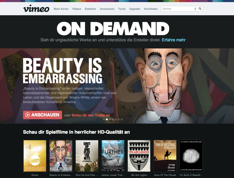 That’s serious money and while the deal has had its fair share of detractors, there’s no doubt that there are audiences and potential revenue emerging from these platforms.  While these distributors are looking into subscription models, others are looking at on-demand models based on their own streaming capabilities.

In March, Vimeo launched Vimeo On Demand, which allows creators to place their content into an on demand streaming platform… with a 90-10 split of the revenues generated going to the content creator. That’s a percentage that should whet a few appetites. Vimeo has always distinguished itself as a creator-focused brand and creating a direct line between artist and audience fits snugly into their identity.

Another name in the on-demand streaming market is BitTorrent Live, the Peer-to-peer streaming network’s new streaming format. Having spent the last year releasing a variety of creator (and production company) friendly innovations to better secure, monetize and promote content, the platform has reached out to Cinedigm, Brands, and Authors to bundle content directly to its millions-strong consumer base. Their newest innovation, BitTorrent Bundles allows users to download a storefront, where content can be unlocked through purchase, taking the next step in this content distribution model that has allredy seen phenomenal  audience traffic for marketing purposes. 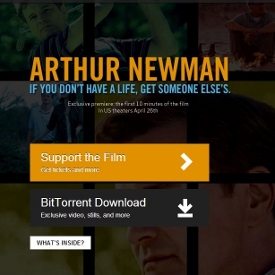 he technological basis of the peer-to-peer streaming means that the more people download the file, the higher quality the stream becomes. This may prove especially exciting in developing markets like North Africa, Asia or Latin America, where bandwidth is more precious and other streaming distributors, like Netflix, Hulu, Amazon, even YouTube or Vimeo may be harder to stream or scale.

These groups are all banking on distribution models that are friendly to being viewed not only on computers: but through consoles, tablets, mobile phones and set-top boxes. Television networks are actively seeking out content that proves itself to invest in for on-air development, but the potential to earn through these online platforms exists and is increasing.

For networks and television production companies this can be terrifying, but it is really a tremendous opportunity. The risk is certainly not less than the current model and the rewards provide opportunity greater audience engagement, and potentially new revenues.  The current upfront system doesn’t need to change overnight even if that was desirable, but is there a way to open up some options to explore? Absolutely.

The web-pilot model has been proving itself in Spanish language content– launching runs of series online before pickup for prime time– with wildly successful webnovelas earning ratings that would make advertisers swoon.

Presenting a pilot online not only proves that you have an audience; it allows you to take the risk before you’ve shelled out a full on-air budget. Do you have the security that your televised show will find its audience or see more than a few episodes before cancellation? Absolutely not.  It gives you opportunities to capitalize on potentially sponsored or revenue generating online programming while a full season is in development. 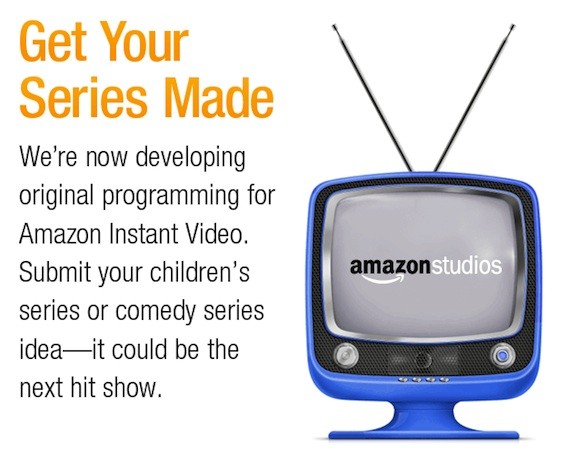 Most importantly, plays to the audience’s ravenous need for engaging content, every day of the year not just the lead up to premiere or sweeps week.

While the biggest television networks outwardly are often still negative about the potential for online distribution of series – instead of over the air or cable– the audiences are there.

Whether television reaches out to them or not, the audience will be seeking similar content online.

What if you don’t run a major network, what does it all mean?

The short version is that for creators – newcomers as well as seasoned professionals– the distribution game has changed and there are more opportunities than ever.  All of these online distribution groups still require well-made interesting content and are finding ways to fund its development and production.

Whether your aim is television or your aim is simply to get your work to an audience… there are more ways to distribute your content than ever before. Even if you’re not John Stamos… though it never hurts to be John Stamos. 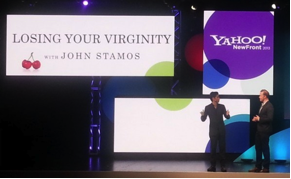 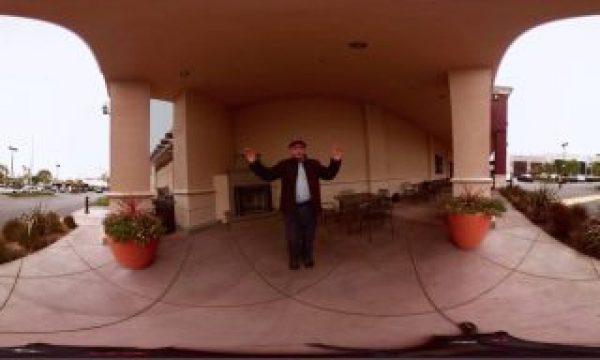 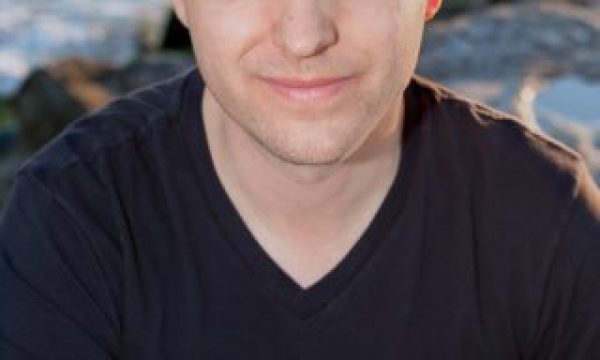 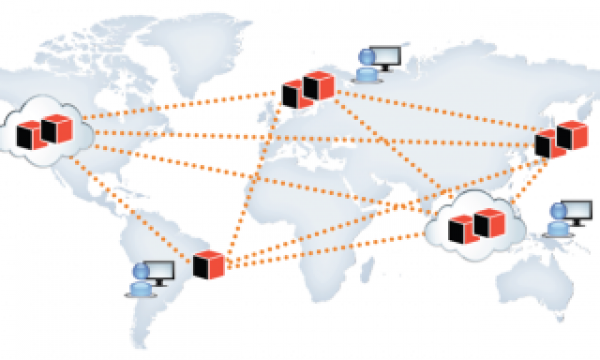