To redeem the 40% discount, you just apply the coupon code found on the Red Giant website on the day of the sale. There’s a ton of tutorials and other info available; you can learn more about Red Giant products at their Support page.

Highlights of the sale include:

PluralEyes 4.1: $120 (usually $199)
Updated earlier this year, PluralEyes 4.1 now features EDIUS Pro support, a new music video workflow, support for GoPro spanning media, and the ability to batch delete multiple clips at once, making this premiere audio/video sync tool even better. No, really, it’s very fast and flexible if the Premiere Pro and other NLE tools are annoying you. 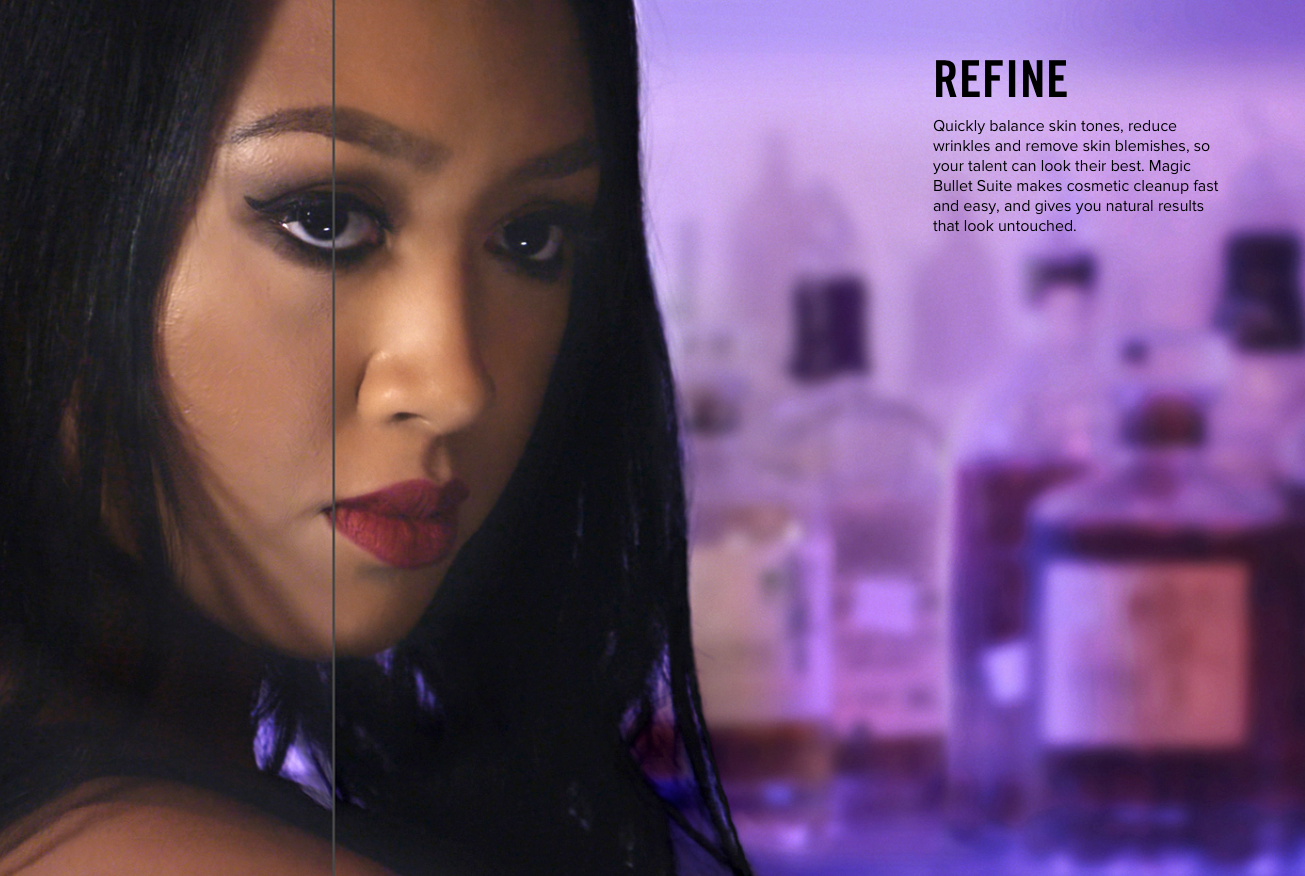 Additional examples of savings include:

Modo Bass is a software version of an acoustic bass guitar 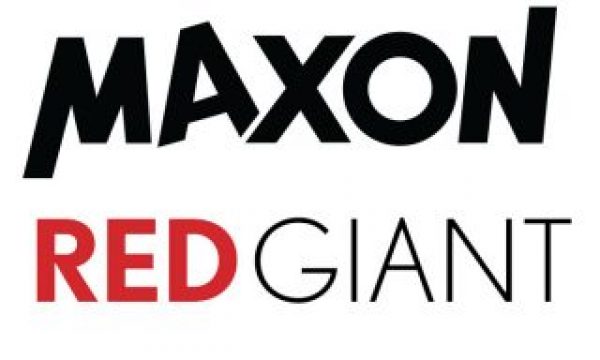 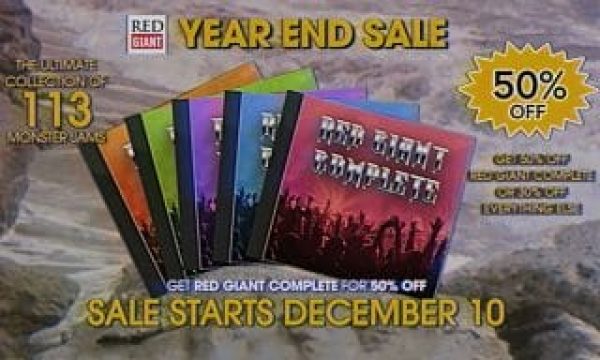 Simply by using Twitter you may win a 1-year subscription to Red Giant Complete.... 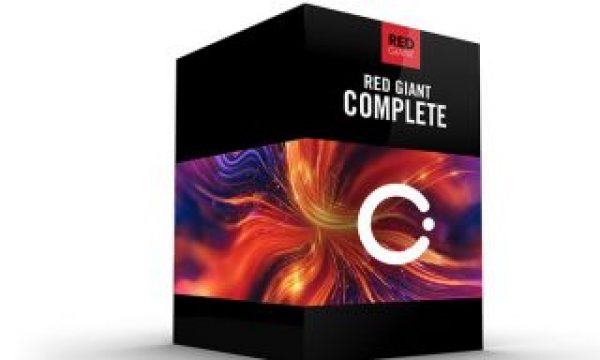 Red Giant Complete: all the Red Giant tools at one low price