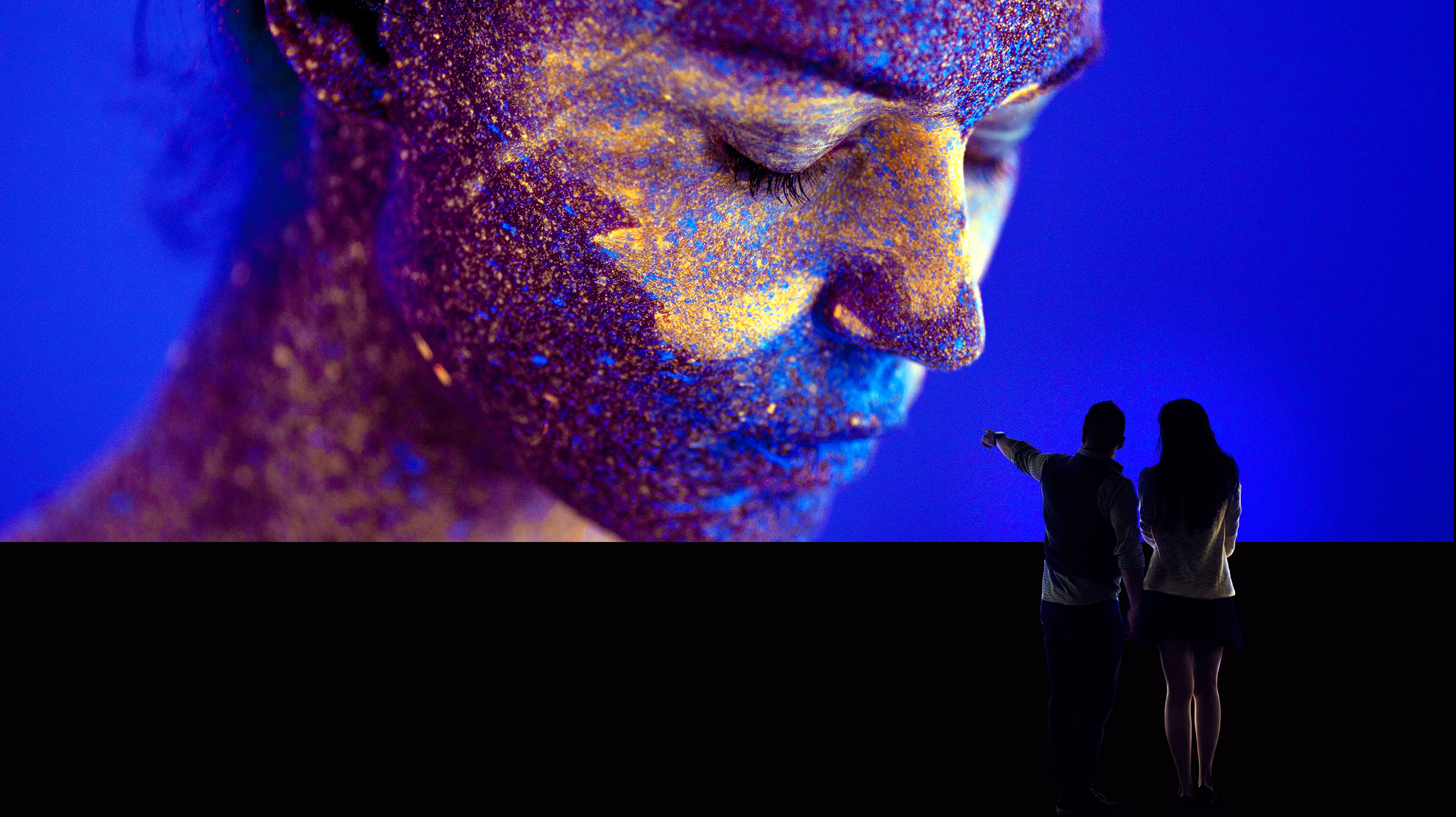 Look at the screen above. One word comes to mind, immersive. This is Sony’s new Crystal LED Integrated Structure (CLEDIS). Where I work we’ve recently put in a large video wall. Like most things we bought what we could afford at the station and it works. Suddenly, while looking at this photo, I realize how “blah” it is. Crap, I hate the feeling. It’s like the feeling of buying a camera only for something better and cheaper to come out a month later.

What you see above is what Sony is calling “a re-definition of large-scale visuals.” These are Sony’s ultra fine LEDs in a unique surface mounting structure as its light source. This delivers visuals not possible with even the best conventional LED array. The new display is designed for any big viewing situation. We’re talking broadcast TV, Sports, Studios, Museums, Theme parks, and just about anywhere realistic simulations on a large scale is needed. 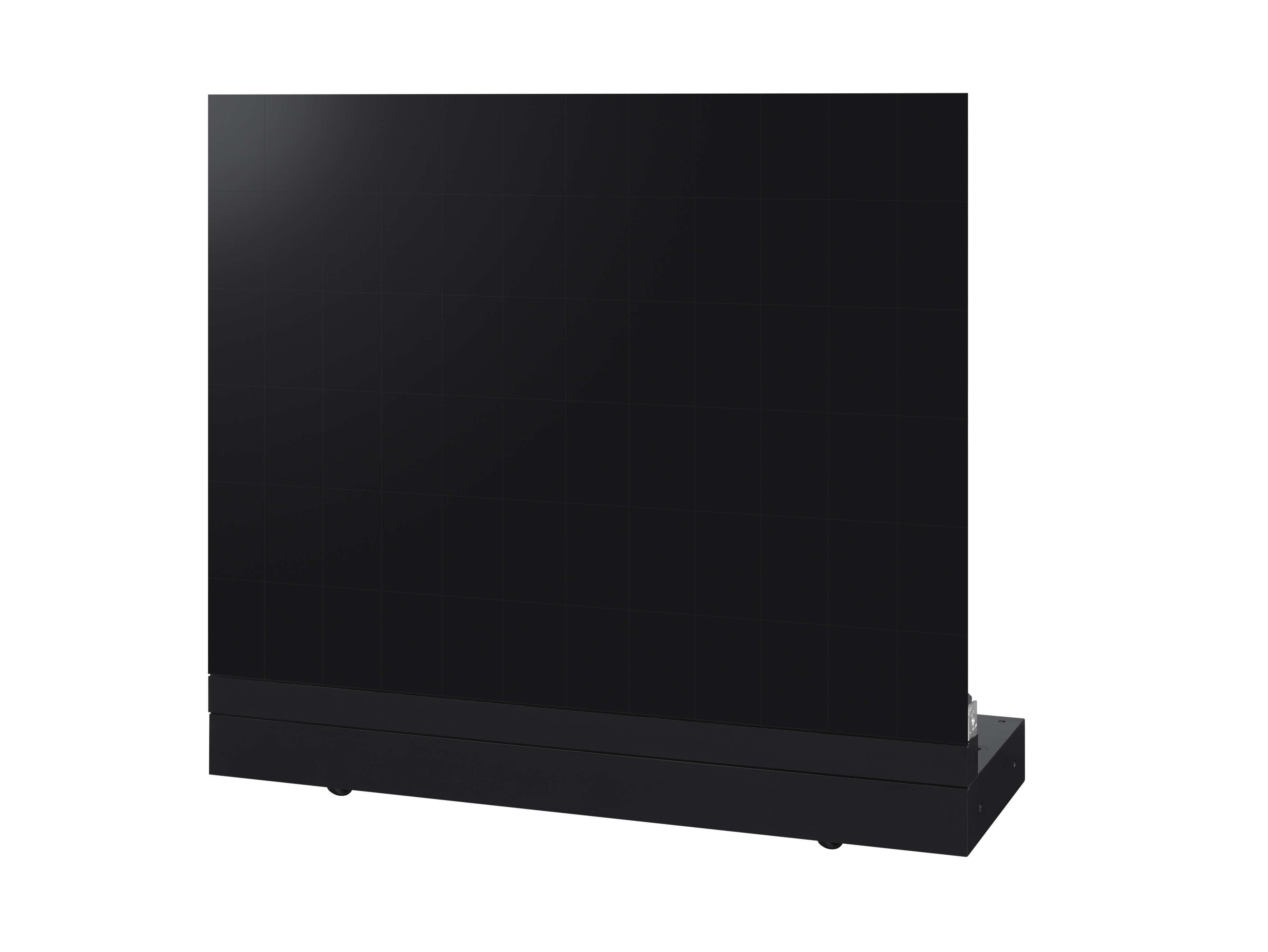 According to Sony, the self-emitting display technology uses R (red), G (green), and B (blue) ultra fine LEDs mounted on the display surface, with each pixel emitting light independently. Each pixel is only 0.003 mm 2 in size, allowing the remaining surface area to be more than 99% black. This all means the screen should have high dynamic range and be viable in bright environments.

Like any good giant screen the angle of view is nearly 180 degrees with complete uniformity across the screen.  Both of these features are important features in a jumbo tron. I think it’d be pointless if the seats only in front of the screen were the only seats with a good view. As you guessed, the system is scalable and made of multiple display units (each measuring 18 x 16 inched) which can be seamlessly joined together to great one big, seamless, screen.

One of the benefits of Sony’s new Crystal LED is the ability to achieve fast video response with a frame rate of 120fps with no delay. For something like sports, this is important. No reason to watch motion blur on the screen above the field. Nope, we all want to see how badly the ref missed the call. Where to see this screen? It’ll be made public at InfoComm 2016 (Booth C7708) in Las Vegas, June 8 – 10.

NAB-AT-HOME: Kyno plus my top 5 features

ART OF THE CUT with Yana Gorskaya, ACE and Dane McMaster

The firmware updates enabling the much-anticipated Atomos Ninja V and Panasonic LUMIX S1H RAW over HDMI combination have unfortunately been slightly delayed from the... 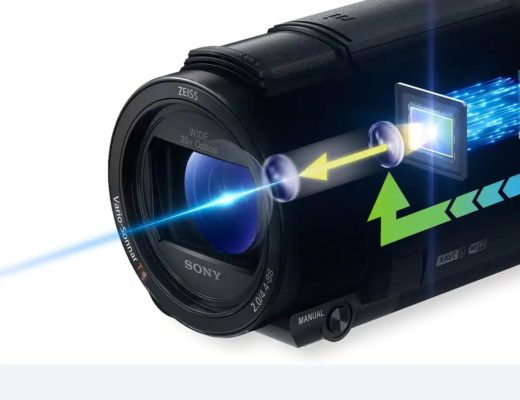 Sony has a new 4K Handycam, the FDR-AX43, a compact model with an in-built gimbal mechanism,  developed as a versatile tool for content creators... 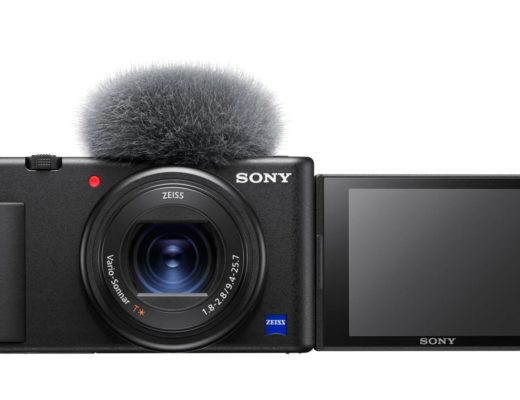 Vloggers are always looking for new solutions to use and Sony has just introduced its Vlog Camera ZV-1, a compact, lightweight camera that will...