Other than the Beta version, Fusion 8, is the first ever Mac compatible release of Fusion. Previously Fusion was reserved for Windows platforms. But, many VFX companies are not just a single computer company, but consist of many workstations. So Blackmagic has found a way to bundle licenses in 10, 20, and 50 multi user licenses to save companies cash.  The multi user licenses feature a single USB dongle programmed with multiple licenses that plug into a machine running Fusion Server, which is installed by default with Fusion Studio. Fusion Server manages the licenses across the Ethernet network. That means licenses can be floating and are not tied to any single machine, making it easy to administer in large facilities with lots of users.

By adding the software to Mac, Fusion projects can be now easily moved between Mac and Windows so customers can work on the platform of their choice.  But, this is not a Mac only update. Now Fusion 8 features a more intuitive and modern looking interface making it easier for new users to learn how to use the software, while also maintaining a consistent look and feel close to what current users already know. Now that Blackmagic has climbed the mountain of adding Fusion to Mac I’d fully expect to see them start adding more features in the time to come.

What will we see from a software front from Blackmagic? Will we see a more integrated DaVinci Resolve and Fusion with a plug-in to easily allow users to move from one program to the other. Will this look similar to what Avid Media Composer has done with the program? Time will only tell, but one thing is for sure. Blackmagic is interested in creators using their software. I mean, why else would they make it free.

Fusion has been one of Hollywood’s leading visual effects and motion graphics tools for over 25 years, and has been used on thousands of feature film and television projects, including blockbusters like Thor, Live Die and Repeat, the Hunger Games trilogy, White House Down, Battlestar Galactica and more.

Featuring a powerful node based interface, Fusion makes it extremely easy to build sophisticated visual effects compositions very quickly. Nodes are small icons that represent effects, filters and other image processing operations that can be connected together in any order to create unlimited visual effects. Nodes are laid out logically like a flow chart, so customers won’t waste time hunting through nested stacks of confusing layers with filters and effects. Unlike timeline based applications, it’s easy to see and adjust any part of a project in Fusion by simply clicking on a node. 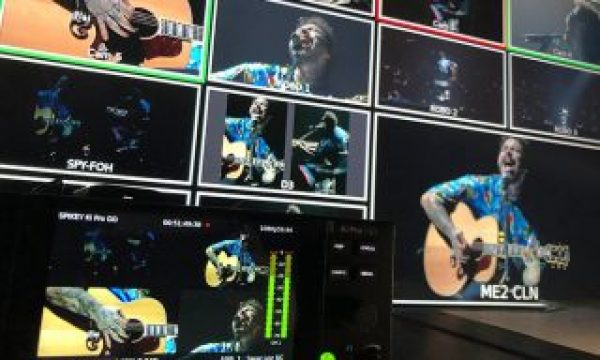 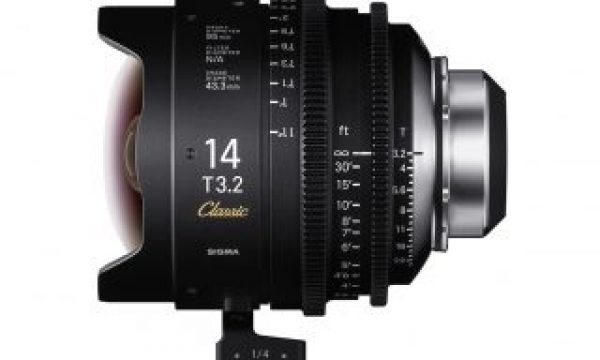 Sigma has announced pricing and availability for its new line of full-frame Classic Art... 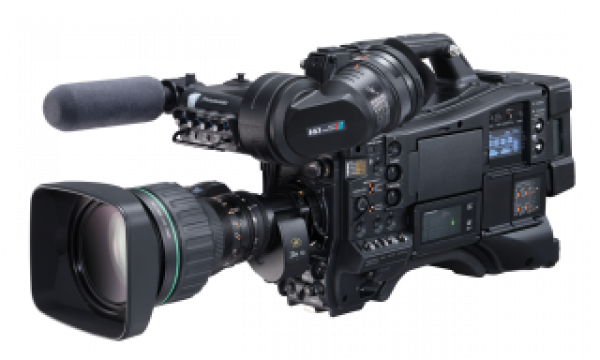 Panasonic announced that its new AJ-CX4000, a 4K/HDR shoulder-mount camcorder with a B4 lens... 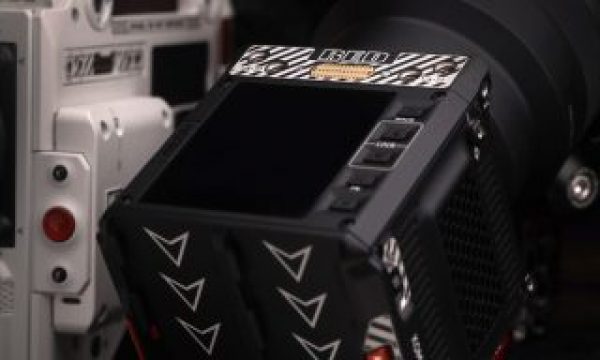 The mysterious RED Komodo 6K’s sensor size has been released but the whole camera...