With hundreds of careers and opportunities, the filmmaking industry can be a unique experience for a Filmmaker. Filmtools decided to take a deeper look into the world of a Filmmaker. This week, we had the opportunity to speak to Filmmaker René Rodlauer about his work. This is what he said:

René Rodlauer: My name is René Rodlauer and I am living and working in Vienna, Austria in Europe.

René Rodlauer:  I primarily work as a cinematographer.

René Rodlauer:  If I could beam myself into the future, It would probably be a music video I work on at the moment. For now, it would be the movie “STIFADO”. It’s a medium-length feature where I served as a DP and Producer.

René Rodlauer:  Good traditional Austrian fare. Shout out to “Cook Out” from Vienna! They never disappoint.

René Rodlauer:  It would probably be STIFADO, the movie I mentioned above. First of all, we had the best crew ever! Everyone had so much passion for this project, I’m thankful for everyone that helped us realize this project.

Secondly, I really liked to work with director Marios Glöckner. We harmonized very well and he always appreciated my visual ideas and supported the realization of them.

René Rodlauer:  I always check the location for available light with my gaffer. Then we both go through our pre-production for the scene and agree to a gameplan. 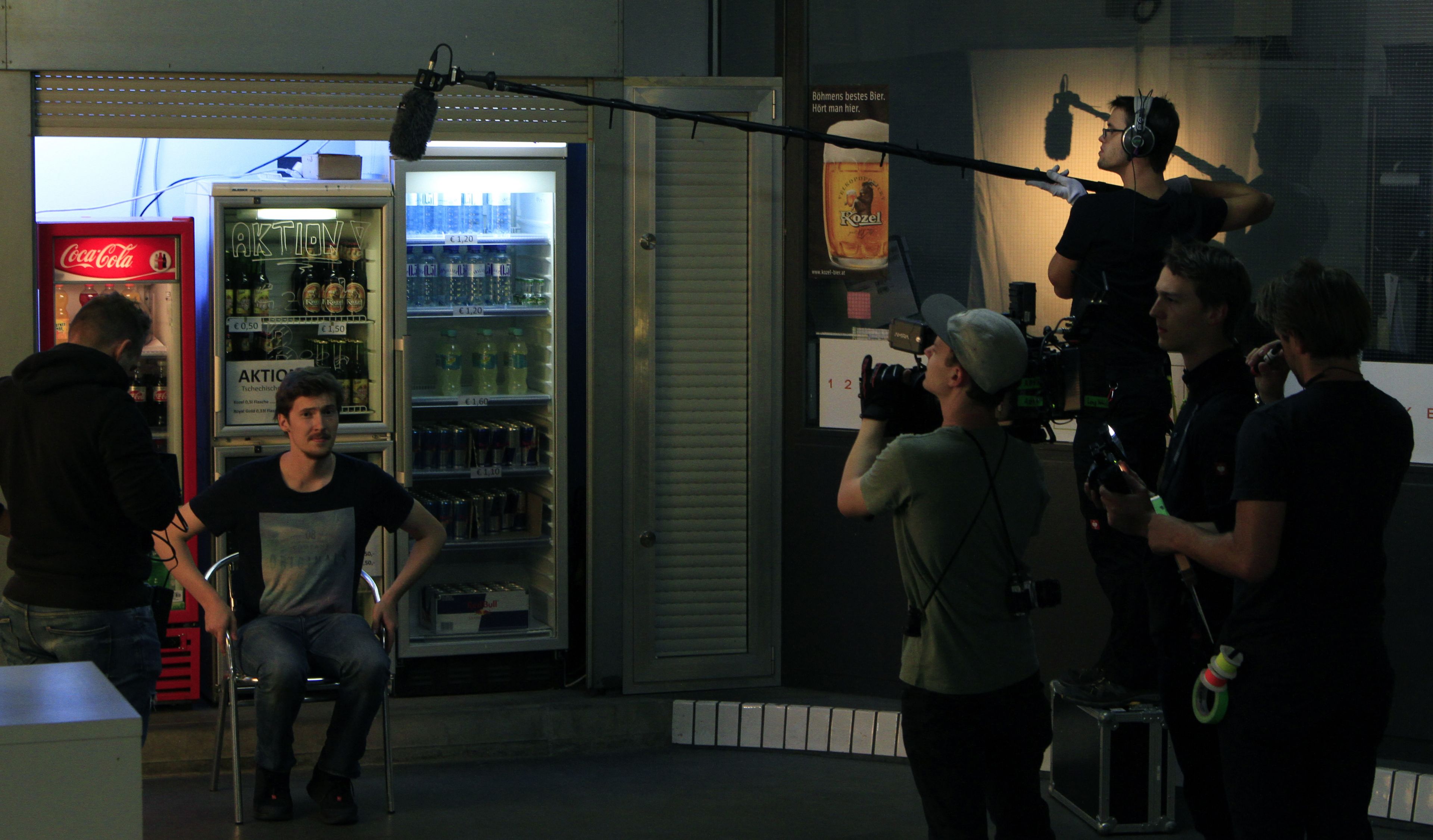 René Rodlauer:  I started filming with my first DSLR – a Canon EOS 7D – in 2011. Until 2014 I mainly shot sports- and event videos with my good friend Nico Wieseneder, who managed to build up his own production company “ARTJUNGLE”. When I attended the University of Applied Sciences in St. Poelten (Austria) in 2014, I focused on scenic work and I started to work in a camera rental called DigiRental Vienna. Since then, I made a lot of new friends and met a lot of producers and production companies. Parallel to that, I really tried to push every project I work on and that’s how I got my first Jobs as a cinematographer.

It’s astonishing how good the characters are developed and I love the mood and feel of the Series.

René Rodlauer: That really depends on much I like the show and how much time I have, but I normally like to binge-watch them.

René Rodlauer: At the moment I’m split between a new digital stills camera from Fujifilm, some essential lighting equipment from Quasar Science or a new Apple iMac workstation.

René Rodlauer: Rent! It’s important to choose the right tool for your job. I’m definitely not into shooting every project – no matter if commercial, feature or image video – on the same camera system.

Again: Rent! Lenses are such a powerful stylistic device in a project. Sometimes it’s important to have a crispy clear frame but on other days you want something that has a bit more character, flares heavily or has some imperfectness on the edges. I could never use the same lens set for every project, but I would not mind seeing myself in the future with a set of high-quality cinema primes.

René Rodlauer: I enjoy working in the Arri ecosystem. If I had to pick one camera, it would definitely be Arri’s Amira.

René Rodlauer: Never lose your self-confidence and keep your enthusiasm for every project. I also recommend connecting a lot! It’s very important to have a few people around yourself who believe in your work and would also help you out with unpaid projects if the roof is on fire (and vice versa).

René Rodlauer: My Portfolio could be seen on my Website www.renerodlauer.com. I also have a bit of the content I shot on Vimeo: www.vimeo.com/doppelr

Seagate introduces BarraCuda SSD in capacities up to 2TB 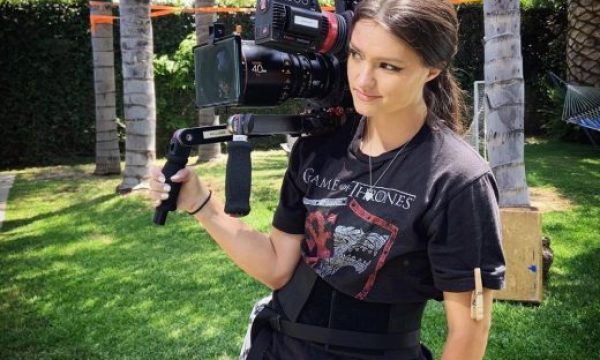 The Filmtools Podcast Eps. 7 with Director of Photography Kaity Williams

Each week The Filmtools Podcast talks with industry professionals in a candid conversation about... 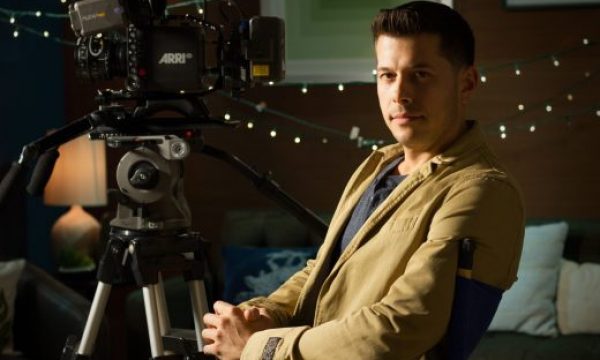 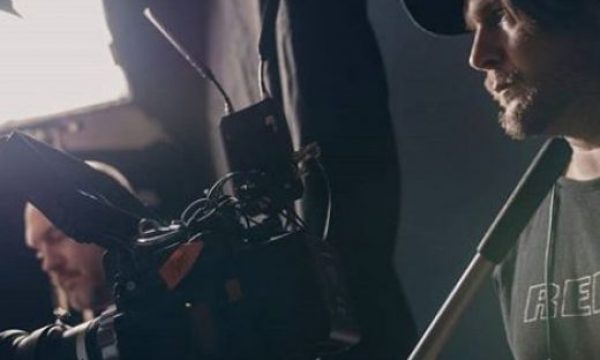 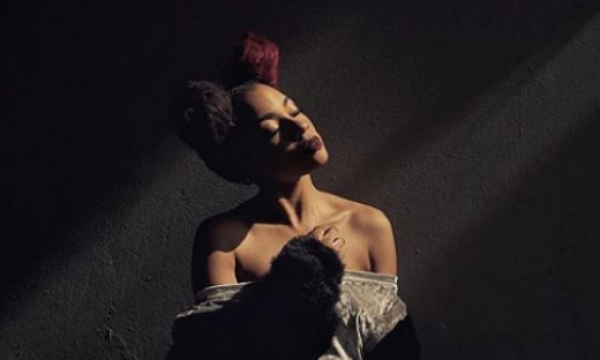 With hundreds of careers and opportunities, the filmmaking industry can be a unique experience...