Found in the new UI is the option to turn the 16:9 4.6K Super 35mm sized sensor into a 3K 4:3 anamorphic sensor. This allows the use of a 2x anamorphic lenses to fill the entire 3K windowed sensor. Meaning a shooter can source anamorphic lenses with loads of interesting image characteristics for their films. Could all of this mean the URSA Mini may be the biggest thing to happen to indie filmmaking since digital video? Maybe the last statement was hyperbole.

This sensor is large. In fact, other than Red’s Weapon Dragon, the 4.6K sensor is one of the largest 35mm sensors on the market. So when Blackmagic made the 4.6K sensor 16:9/4:3 switchable, by cropping the left and right edges of the frame to make the 4:3 frame necessary for 2x anamorphic, their sensor still ends up rather large.

In my area, the gold standard in digital cinema cameras for 2x anamorphics are the Arri Alexa or the Alexa Mini. The Mini and it’s 16:9/4:3 open gate switchable sensor’s actual pixels are larger than the USRA Mini’s. Meaning the URSA Mini may have a touch larger pixel count of 3K against some of the Alexa Mini’s 2x anamorphic options but when the Mini shoots open gate the actual image and the pixel count are larger. We’re talking 3072 x 2560 for the URSA Mini against the 3424 x 2202 in the Alexa Mini. Are we going to see a difference? I doubt an audience will be so discerning.

In the end, a comparison between the Alexa Mini and URSA Mini is not really fair to either camera. Both have their places in the market. Both are have strengths and weaknesses. Both have a lot of fans. I like to think the better the camera the more situations it thrives in. By re-building the UI and OS Blackmagic has made the URSA Mini capable of thriving in more situations.

As someone who has to wear the producer’s hat at times, all of this means money saved while delivering higher production values. In the past, if a client wanted an anamorphic film, or music video, it meant you needed to rent not only expensive glass but a more expensive camera like an Alexa Mini. Locally an Alexa Mini rents for $750 a day whereas the 4.6K URSA Mini rents for $250. The extra camera costs can really drag a budget down or cause a client to drop the idea all together. With the URSA Mini you should be able to shoot relatively affordable 2x anamorphic. Affordable 2x anamorphic, a phrase I never thought I would write. This is brilliant of BMD’s part. They’ve single-handedly made the camera more appealing to a larger client base; a client base who likely ignored or openly mocked Blackmagic’s initial cameras years ago. 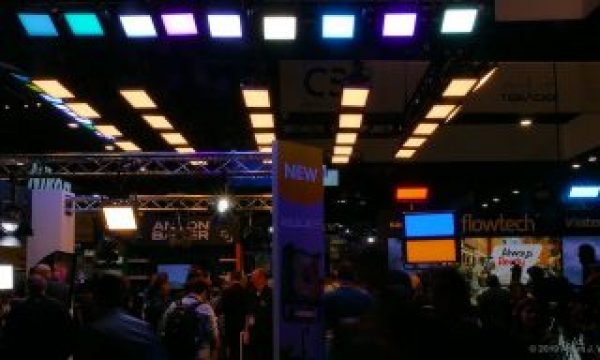 In recent NABs, the back end of Central Hall was filled with LED luminaires... 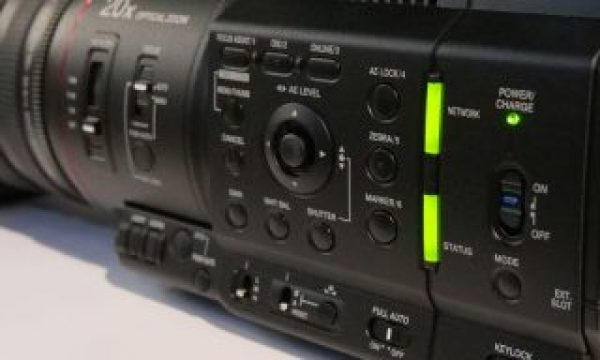 JVC continues to build out its “Connected Cam” line of camcorders in which streaming... 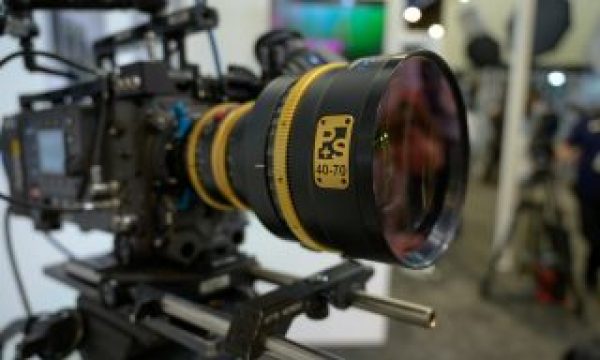 Sometimes, actually, quite often cinematography is about delivering an image with character and art.... 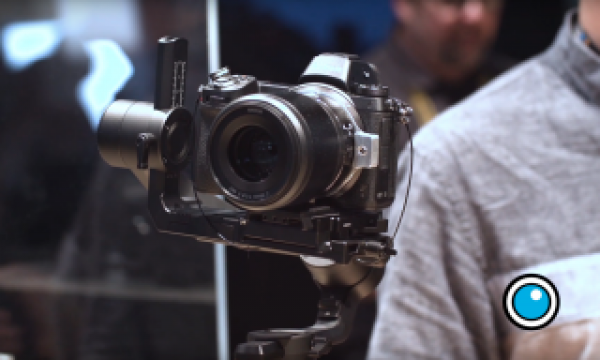 At NAB 2019 PVC and Nikon talk about their two new mirrorless cameras the...