Congratulations to the following feature films and their editors for being nominated for an American Cinema Editors (ACE) Eddie today.

(Links to previous interviews are provided below.)

The Shape of Water, edited by Sidney Wolinsky, ACE

Get Out, edited by Gregory Plotkin

Despicable Me 3, edited by Claire Dodgson

Also, from the TV and documentary categories, here are editors who were nominated this year who have previously been interviewed:

Between I, Tonya, Get Out, Lady Bird and Three Billboards, which would you most want to read about? Interviews about Molly’s Game and The Post are already in progress. Please comment below!

Which TV shows that were nominated would you most like to see profiled in Art of the Cut? Black-ish, Crazy Ex-Girlfriend, Portlandia, Will & Grace, Curb Your Enthusiasm, Glow, Veep, Better Call Saul, Fargo, Big Little Lies, Game of Thrones, Handmaid’s Tale, or Stranger Things. 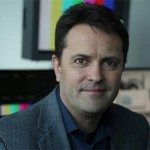 Steve Hullfish
author
Steve Hullfish has been producing and editing award-winning television since the mid-1980s. He has written six books, and edited four theatrical feature films (including two Number One New Movies in the US). He has lectured… 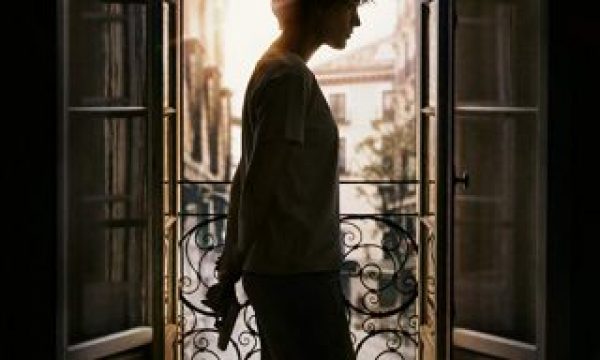 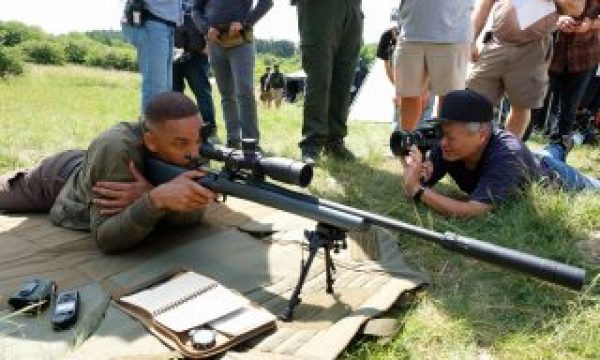 ART OF THE CUT with Oscar nominee Tim Squyres, on editing “Gemini Man”

Tim Squyres, ACE, has been nominated for multiple Oscars and ACE Eddies and BAFTAs... 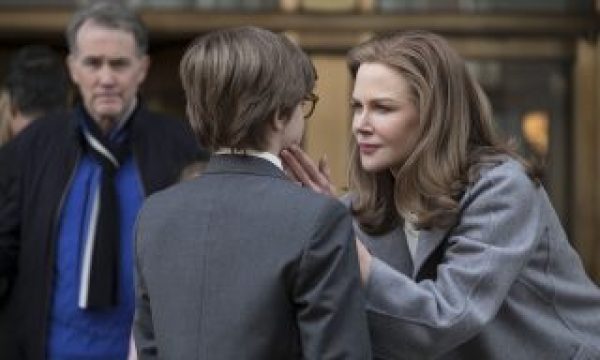 ART OF THE CUT with Kelley Dixon, ACE on editing “The Goldfinch”

Kelley Dixon, ACE began her career in in the early 90s assisting on movies... 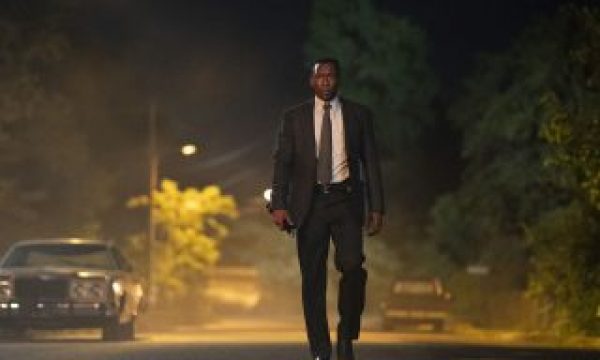 Leo Trombetta, ACE won an ACE Eddie in 2008 for the mini-series, The Half-Life...