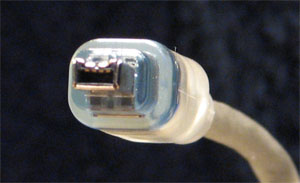 I’m a calm man. I really am, ask anybody. I never get worked up about anything. But once in a while, annoyances mount to the point where even Mr. Frosty can get a little miffed.

I saw my first Firewire connectors about ten years ago, when I bought a Canon XL1. The tiny size of the 4-pin connector amazed me – how could this little jack, plug & cable throw around enough data to make video? Hey, it’s all magic to me; then as now, I’m thrilled when it works. But even back then it looked rather fragile. So, I babied my Firewire jacks, to the extent possible. The six-pin jacks are quite sturdy affairs; while breakable, you really have to screw up bad to hurt them. But the 4-pins? If you sneeze towards them you are at risk.

Why this rant now? Well, in the last couple of months I have been party to the destruction of not one, not two, but three of the little buggers. I didn’t do it myself, but through carelessness or something two jacks and a cable have bent or lost pins. “Big deal,” you can say, “just get replacements.” Oh, but that is where it gets interesting.

One of the busted jacks is on a Sony HVR-M15AU, an HDV deck currently on sale for right around $2k. I use it for ingesting tapes in my office at work. It also gets loaned out to the engineering department when they need to work with HDV tapes. After one such loan, the deck started acting, well, dead. It lit up and ran, but no connection through the Firewire port. So I removed my glasses, snuggled up my eyeball to the back panel, and lo and behold, the third pin was absent.

We have a pretty competent maintenance staff, so I requested the jack be replaced. Several weeks later, the maintenance supervisor tells me that Sony says that part is no longer available. What? The deck is still on sale!

This dance is still going on, but what kills me is that this is all so unnecessary. Couldn’t Sony, or the IEEE, or SOMEONE have seen that this little plug was a disaster waiting to happen? Or maybe someone could come up with a retrofit kit to a 6-pin Firewire plug. Hell, I’d buy four today!

Of course, I suppose it could be worse – we could be reliant on miniUSB. Who thinks up this stuff? Munchkins?

The (Considerable) Downside To “Citizen Journalism” 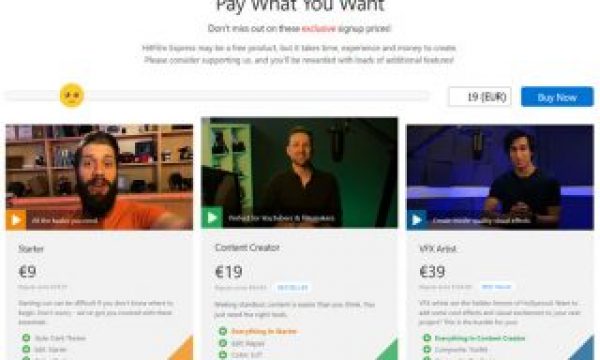 The Australia Emergency Bushfire Fund is the first to benefit from the new FXhome... 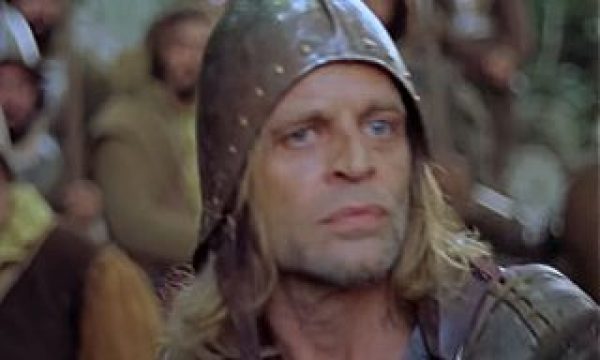 American Society of Cinematographers to honor Werner Herzog with Award

The American Society of Cinematographers will bestow its Board of Governors Award to filmmaker... 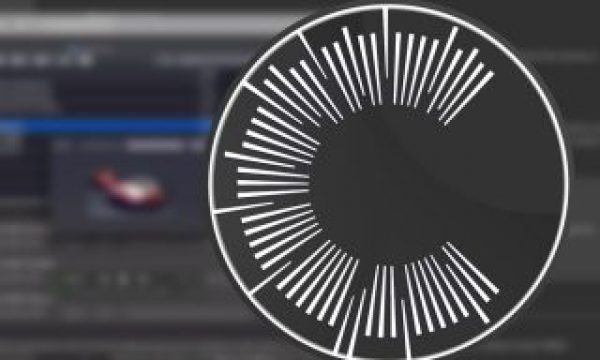 Conductor Companion: the app to harness the power of cloud rendering

Designed with small studios and freelancers in mind, Companion, from Conductor Technologies,  is a... 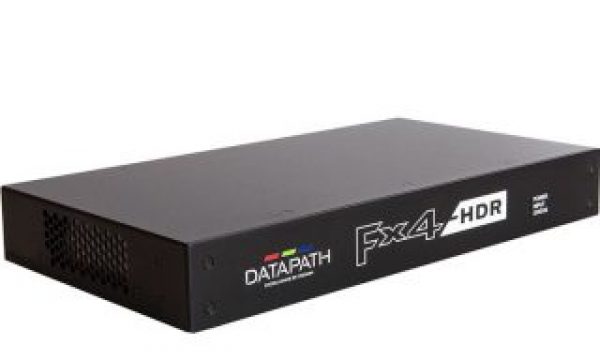 Available to order in February and on show for the first time at ISE...